Former Kerry star Declan O’Sullivan has announced the end of his football career.

The five-time All-Ireland winner, who retired from inter-county football at the end of last season after suffering knee problems, underwent surgery this morning and made the announcement on Twitter.

The 31-year-old said: “After my op this morning sadly my football journey is over.”

He thanked his club, Dromid Pearses, South Kerry, with whom he won the Kerry championship last month, and the Kerry county board, adding “it’s been an honour.” 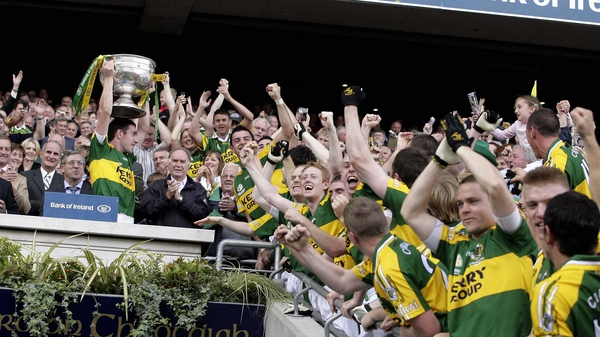