The Dromid Pearses man calls it a day having won every honour available to him with Kerry during a senior inter-county career that stretches back to 2003.

O’Sullivan, who made his championship debut against Tipperary in 2003, has the distinction of being one of only eight players to lift the Sam Maguire more than once as captain, in 2006 and 2007, following in the footsteps of fellow Kerrymen such as Dick Fitzgerald, John Joe Sheehy and Joe Barrett.

In all he made 70 championship appearances for the Kingdom, the last of which was in the recent All-Ireland defeat of Donegal when he was introduced as a second-half sub to win his fifth Celtic Cross. 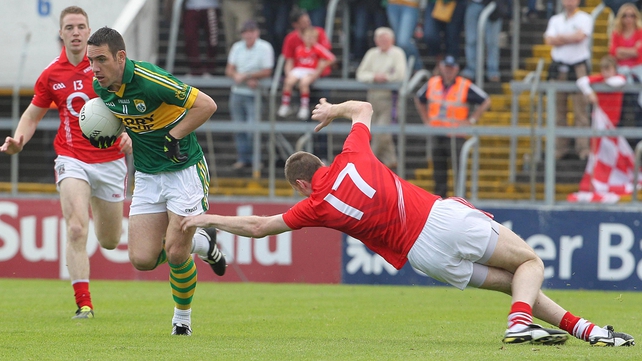 On the club scene he was no less successful, winning county and Munster junior medals and four senior county championship titles with divisional side South Kerry.

O'Sullivan said: “Today, I would like to announce my retirement from inter-county football. It has been an incredibly difficult decision to arrive at but, after a lot of consideration, I feel now is the right time.

“Unfortunately, due to some long-standing injuries, it would be impossible for me to physically compete at the required level in 2015.

"Hopefully, after a long rest and some corrective work on my knees, I will be able to enjoy playing with my club for a number of years to come.”

"He was a fantastic player, even at a very young age and one of the great Kerry forwards of all time – there’s no question about that" - Jack O'Connor

Kerry manager Eamonn Fitzmaurice commented: “On behalf of the Kerry management and players I would like to congratulate Declan O’Sullivan on his retirement.

"He has won everything and has lifted Sam Maguire twice as captain. His honesty, the warrior like way he leads by example and his innate football ability meant his team mates loved him."

Former Kerry Manager Jack O'Connor was also fulsome in his praise for his fellow clubman, saying: "He will go down as one of the truly great Kerry players and as well as the contribution he made to the county, he was also a great clubman with both Dromid Pearses and South Kerry as well as with his school, Colaiste na Sceilge.

“He was a fantastic player, even at a very young age and one of the great Kerry forwards of all time – there’s no question about that." 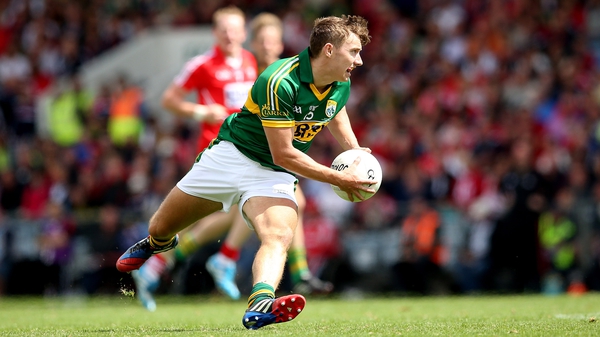 James O'Donoghue out for up to six months