The Irish Independent are reporting that Danny Sutcliffe has withdrawn from the Dublin hurling squad.

Sutcliffe, a member of the St Jude's club, is understood to have withdrawn his services from Ger Cunningham's squad over the weekend. The reasons for his departure are not known and comes just over two weeks on from the player's involvement in the Fenway Classic in Boston, where Dublin took on Galway.

Indeed, Cunningham is set to meet his players on Monday night to finalise plans for the 2016 season, though the absence of Sutcliffe will be a hammer blow as Dublin look to make more of an impression in the upcoming season. 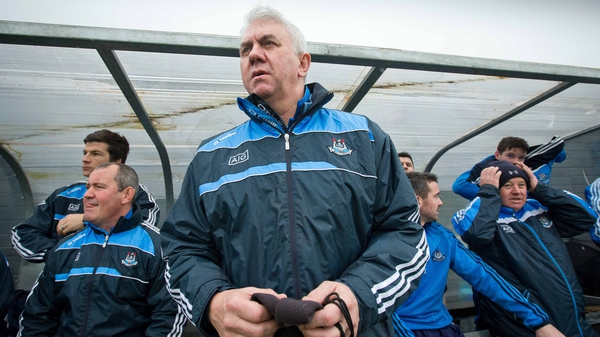