But they were left hanging on at Parnell Park as Clara reduced the gap to two points late on before Cuala scores from David Treacy and Cronin again sealed a battling four-point win.

It'll be the second ever provincial decider for the Mattie Kenny-managed Cuala on November 29 following a breakthrough Dublin county title success.

David Treacy top-scored with six points while Cronin's 1-2 was vital in windy but overall good conditions at the Donneycarney venue.

Little separated the sides for much of the opening half until a 1-1 burst from the hosts approaching the break put them in the clear.

The Treacy brothers were responsible for that mini scoring siege, Sean netting Cuala's second goal after 29th minutes and David converting a free shortly after.

It left Cuala with a 2-8 to 0-10 half-time lead that perhaps flattered them considering the close nature of the encounter.

The sides were level six times in the half with the game quickly setting into a tit-for-tat encounter in scoring terms. 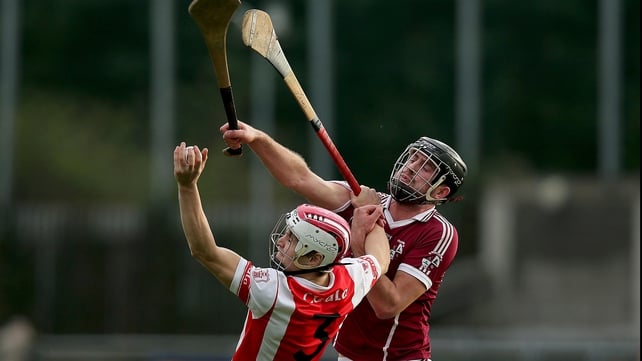 Clara led 0-6 to 0-5 when Cuala scored their first goal through Colm Cronin after 15 minutes. Schutte picked out Cronin with a clever ball from left to right across the goals but it still required a precise finish from 15 metres to the left corner.

Clara typically responded with two points to level up the game again and they remained deadlocked at 1-7 to 0-10 with nearly 29 minutes on the clock.

Moments later, Cuala finally put some daylight between the teams with Treacy's goal though he owed much to Schutte's industry and searing run down the left.

Schutte turned from creator to poacher supreme within seconds of the restart to snipe Cuala's third goal, putting them into a significant 3-8 to 0-10 lead.

Cronin played in the high ball and Schutte rose up highest to redirect it into the net.

The strike only served to prompt Clara to raise their game though and Cuala were forced to defend their lead for the remainder of the game.

Hogan continued to punish foul play with a series of converted frees that, on two occasions, reduced Clara's arrears to just two points.

That narrow gap separated them with seven minutes remaining following Hogan's 12th free of the game but one in reply from David Treacy left a goal in it again and Cronin blasted what proved to be the insurance point in the 59th minute. 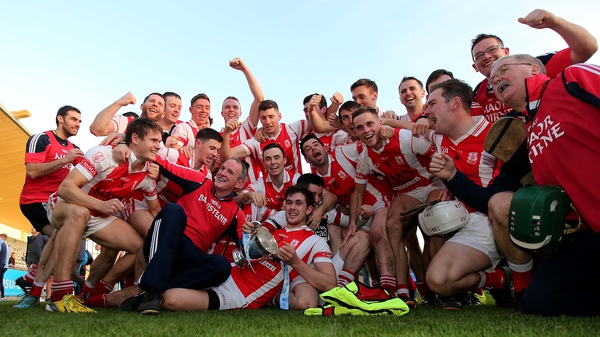