Cork County Board have responded to reports that the EU will investigate the award of €30m in state aid to the redevelopment of Páirc Uí Chaoimh by insisting that the project "meets all the conditions for state funding under the Public Spending Code".

The Sunday Independent had today reported that the €70m project in Cork city could be delayed by up to 12 months, even if Brussels was satisfied that it complied with rules for state grants.

"The Board has been made aware of a process that has to be undertaken by Government with the EU with regard to State aid.

"The Board and the Department of Transport Tourism and Sport are working closely together and the Board anticipates a speedy and successful conclusion to the process." 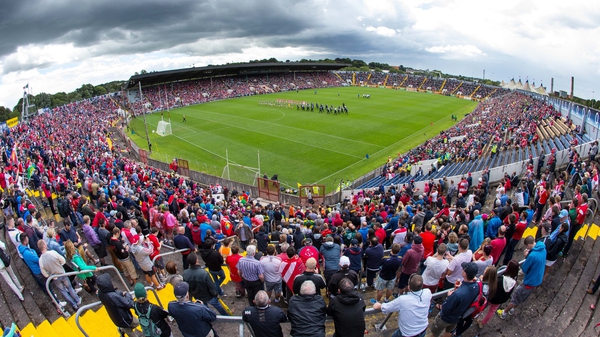