Ciaran Carey has been announced as the new manager of the Kerry hurlers.

The former Limerick player, winner of two Munster titles and three All Star awards during a 15-year playing career, will be ratified by the county board shortly.

Carey, who has previously managed the Limerick Under 21s and Patrickswell, replaces Eamonn Kelly, who has taken over the reins at Offaly.

Carey will announce his management team at a later date.

Kerry won promotion from Division 2B of the league last year and are in the Leinster Championship qualifier group alongside Offaly, Westmeath and Carlow. 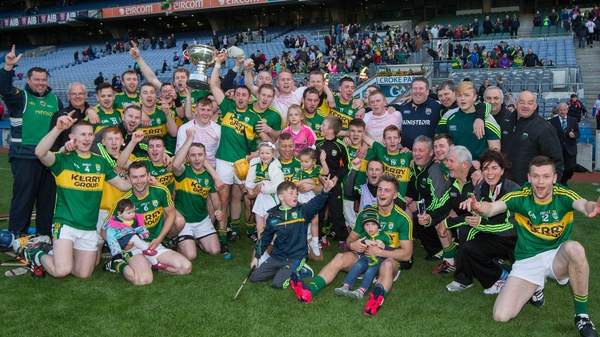