Eamonn Kelly has decided to step down as manager of the Kerry hurling team.

The Tipperary native guided the Kingdom to promotion to Division 1B of the Allianz League, and also led his side to the Christy Ring Cup title and a place in the senior All-Ireland championship next season.

Kelly, who had a four-hour return trip to look after Kerry hurlers, said in the Irish Examiner: “I was in there for two years and my term is up and it’s not exactly right beside me. It’s a fair trek.

“I’m involved with Sixmilebridge and they are involved at a pretty high level and take it as seriously as most county set-ups.

“The club championship is set to start in Kerry and it was going to be very difficult to do everything. So I had to make a call now because the next person in has to look at the six clubs.” 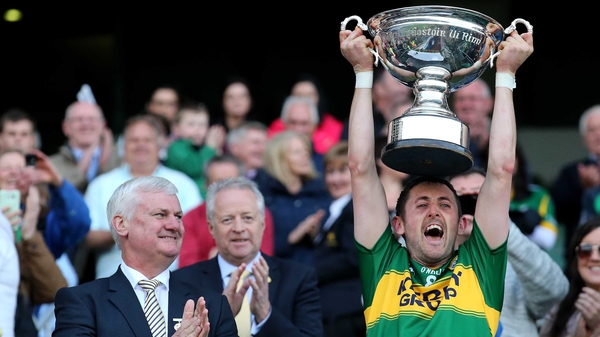