The Kildare County Board have sprung a surprise by unveiling Cian O’Neill as their new football manager.

Lilywhites legend Glenn Ryan was seen as the hot favourite to take over from the departing Jason Ryan.

But on Saturday afternoon it was announced that former Kerry, Mayo and Tipperary trainer O’Neill was their preferred candidate.

He has been offered a three-year stint in charge and his name will be put before a meeting of club delegates next Tuesday night.

O’Neill has had a highly successful CV as a trainer and selector and he has decided to step up to the manager’s job with his native county.

He then moved to Mayo, where he worked with James Horan, though he was lured to join up with Kerry and he was part of their Sam Maguire winning set-up last season.

He graduated from the role of trainer to selector with the Kingdom and he is now set to take the next step.

Kildare football is currently caught in a slump, still reeling from their relegation to Division 3 of the League this season and heavy Championship defeats to Dublin and Kerry.

The Kingdom put seven goals on them in an All-Ireland quarter-final at Croke Park and it brought an end to Ryan’s time in charge.

Kildare are also set to appoint a new hurling manager next week and Limerick legend Joe Quaid is the man lined up to take charge.

The double All Star goalkeeper is a highly regarded coach and he was linked with the vacancy in Offaly, though he has taken on the Christy Ring Cup side. 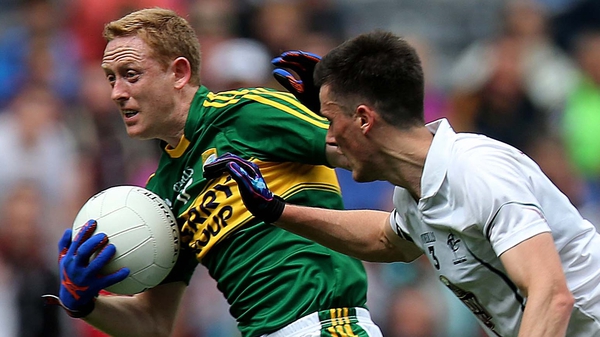