The Mayo county board have announced that the joint management team of Noel Connelly and Pat Holmes have stepped down with immediate effect.

The announcement comes after members of the county’s senior football panel held a meeting with county board representatives at McHale Park in Castlebar on Thursday night.

Earlier this week, Mayo players voted 27-7 in favour of a vote of no confidence in the management team.

Connelly and Holmes attended a meeting of the Mayo county board executive this evening, where they gave a review of the past year before announcing their joint resignation.

The management team had served one year of a three-year term, guiding Mayo to their fifth consecutive Connacht title.

The full statement is as follows:

"It is with heavy hearts that we wish to announce that we (Noel Connelly & Pat Holmes) are stepping down from our role as joint managers of the Mayo Senior Football Team with immediate effect.

"We took on the job on a three-year basis and had been looking forward to building on what had been achieved this year. We are passionate about Mayo Football and it is deeply disappointing not to complete our project.

"By resigning we wish to remove any obstacle that the players might perceive as preventing them from winning the All-Ireland.

"We would also like to thank the people of Mayo for the huge support and messages of goodwill throughout the year and in the last week. Mhaigh Éo Abú."

Both men, along with their backroom team were thanked and praised for their hard work over the last year.

In a statement, the county board added that both men "owe nothing to Mayo football." 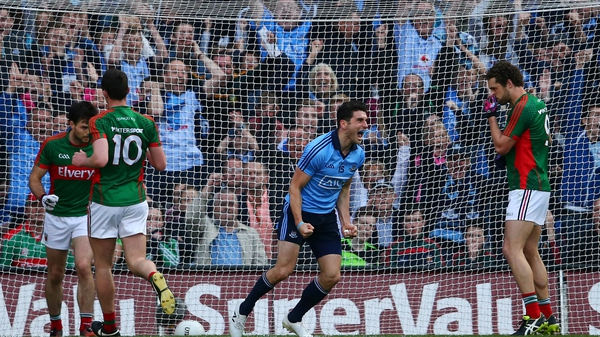