Dublin manager Jim Gavin has named an unchanged side to face Fermanagh in Sunday's All-Ireland quarter-final clash with Fermanagh at Croke Park.

The Dubs eased past Westmeath in their last outing, the Leinster final, and the same XV who started that game will face the Ulster side in Sunday's double header at Headquarters.

The Kerry team to face Kildare in Sunday's All-Ireland SFC quarter-final shows one change from the side that defeated Cork in the Munster final replay, with Stephen O'Brien replacing Johnny Buckley in the half-forward line.

Colm Cooper and Paul Galvin are named on the bench.

Galway and Tyrone have also opted for one change ahead of their All-Ireland SFC Round 4B qualifiers against Donegal and Sligo respectively on Saturday.

Galway's Adrian Varley starts at right corner-forward, with Peadar Óg O Griofa the player to drop out from the win over Derry.

Rory Brennan comes in at left corner-back on the Tyrone side in place of Cathal McCarron, who is said to be unavailable this weekend, after having played the full match in the 12-point defeat of Tipperary on 18 July. 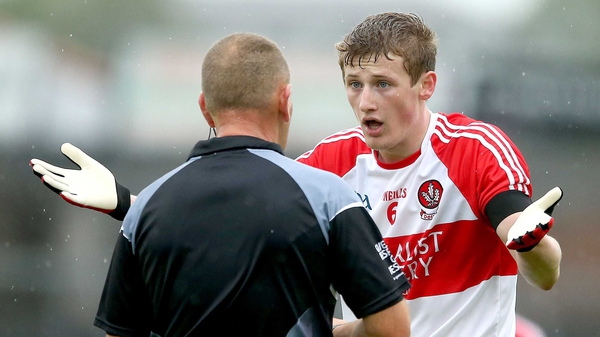