Fermanagh qualified for their first All-Ireland SFC quarter-final since 2004 with a nine-point win over Westmeath at Kingspan Breffni Park.

John Connellan hit four points to help Westmeath to a 0-05 to 0-02 advantage, but three Tomas Corrigan scores had the sides level at the break.

Fermanagh dominated the second half though, out-scoring their opponents by 1-07 to 0-02.

Corrigan was the game’s outstanding attacker, finishing with a 1-07 haul that included a delightful late goal.

Westmeath adopted a more offensive approach than the strategy which failed to halt Dublin in the Leinster final, and it paid off early on when they enjoyed territorial dominance, and eased ahead through Shane Dempsey and John Connellan.

Kieran Gavin came out on top in his early jousts with Sean Quigley, but the Erne men levelled in the ninth minute through Declan McCusker.

With Eoin Donnelly and Richard O’Callaghan gradually getting to grips with the midfield battle, Fermanagh threatened, but poor shot selection saw a number of opportunities go a begging. 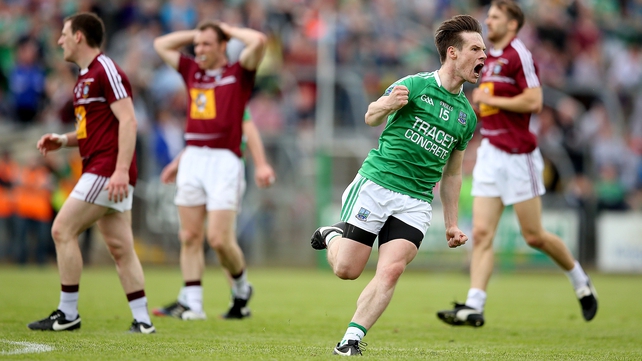 Marty O’Brien and Ryan McCluskey were always keen to spot the opportunity to push forward from the back but Fermanagh suffered a blow in the 17th minute when the impressive O’Brien’s game was brought to an end by a black card.

It was a worrying time for Pete McGrath, whose key finisher Quigley was experiencing a difficult afternoon, missing three scoreable frees as the wides stacked up.

No such problem for the in-form Connellan, who drifted out wide to swing over a sublime score, before adding his fourth seconds later.

McCluskey was soon on the sideline as a second black card expelled another of Fermanagh’s key men from the action.

John Gilligan’s effectiveness on broken ball around the middle helped the Leinster men maintain the pressure, but Tiarnan Daly and Niall Cassidy stood firm at the back.

And Tomas Corrigan made a sensational intervention in the closing stages of the half, hitting three points to drag his side back into it, and the sides went in at the break deadlocked on 0-5 each.

The second half was a story of Fermanagh dominance as the beaten Leinster finalists lost their way entirely, and failed to sustain what had been a promising and energised challenge. 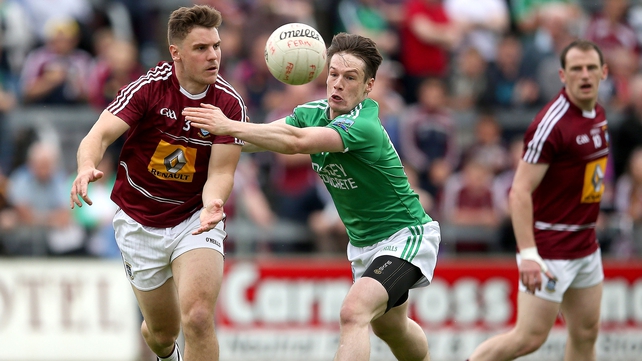 Fermanagh’s superior fitness began to tell, and as the game wore on they grew in confidence.

Despite having his place-kicking duties handed over to Corrigan, Quigley had the conviction to fire over a long range score from play, while Corrigan continued to nail the frees.

Denis Glennon had brought Westmeath level in the 40th minute, but they went a further 25 minutes before registering their next score, by which time the game was out of sight.

Ryan Jones and his brother Conall excelled around the middle, along with Richard O’Callaghan, and scores from Niall Cassidy and Declan McCusker put daylight between the teams.

And the coup de grace was applied by Corrigan to cap his finest hour in a Fermanagh shirt, when he lobbed sub goalkeeper Gary Connaughton for a delightful 64th-minute goal.

It was all over for Tom Cribbin and his men, and Fermanagh were on their way to Croke Park. 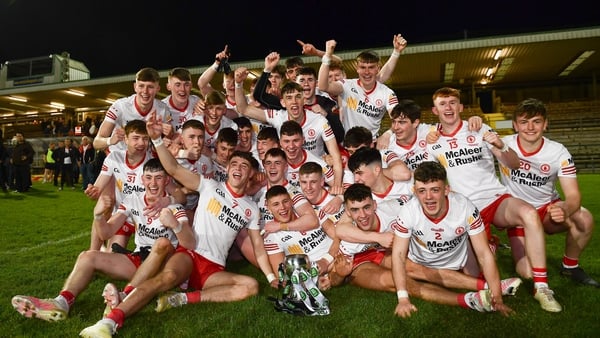 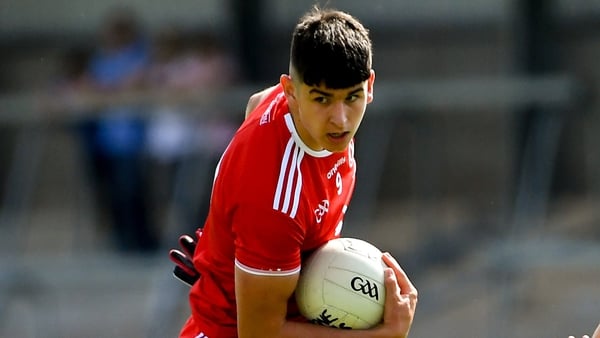