RTÉ analyst Donal Og Cusack believes Galway will give a revamped Kilkenny their biggest test so far when the sides meet at Croke Park in the Leinster Hurling Championship final (4pm).

The Tribesmen travel east looking to regain the title they first won in July 2012, with the same opposition that day standing in their way, though now missing names like Henry Shefflin, Tommy Walsh and JJ Delaney.

Galway thumped Dublin in the replayed provincial quarter-final last month before easing past Laois in the semi and the former Cork star believes they can give the All-Ireland champions a stern test.

"Galway have shown good form over the last couple of games, which has been their biggest challenge - putting good games back to back," Cusack told RTÉ Sport.

"They were impressive in the replay against Dublin, and against Laois, when the game turned in their favour after about 20 minutes.

"There was a lot of talk about how well Kilkenny's 'new guard' did against Wexford the last day. I'd say they're probably yet to be tested.

"The one thing about Galway is that they will test Kilkenny physically, and won't lack in those stakes.

"They'll be big losses," said Cusack. "David is very steady, experienced, and physical. He's their captain as well so he's going to be a real loss. But they're one of the teams who should have plenty of resources to come in.

"Jason Flynn will be a major loss if he is out. One of the most impressive things about Galway over the last few games has been that they don't seem to be as dependent on Joe Canning as maybe they have been.

"They've got a good bit of pace in around him and it's served them really well." 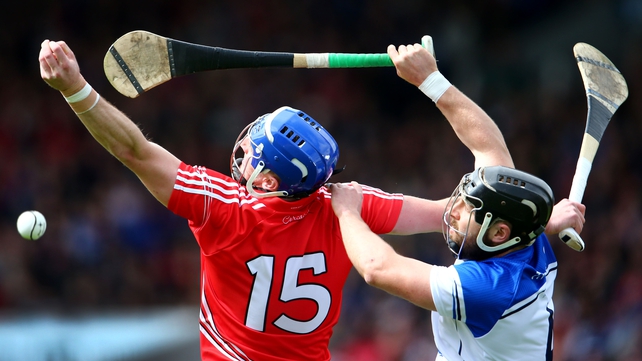 As for his native county, Cusack feels they'll have a point to prove on Saturday night (7pm) after back-to-back defeats against Waterford, while Wexford will want to atone for a limp 24-point loss to the Cats.

"Last year Wexford were on an upward curve. This year their league performance was poor and against Kilkenny, they were poor also," he said.

"The only thing is, Wexford can't be that bad, and they'll relish the idea of Cork coming down to to Wexford Park.

"For Cork, it was probably one of the toughest draws they could have gotten in the qualifiers. Away to Wexford after a defeat that would have tested their confidence.

"They might have accepted the league final defeat, it being the secondary competition but there was a lot of disappointment around the place in terms of the championship performance.

"Nobody will be more disappointed than the players themselves. It was commonly acknowledged that Cork were outfought and out-thought on the day and you'd be hoping that there would be a kickback against that.

"The team has raised a couple of eyebrows. Aidan Walsh has gone back into the half-back line, [Bill] Cooper is named in the middle of the field, Brian Lawton is named in the half-forward line and they've a full-forward line of Alan Cadogan, Seamus Harnedy, and Patrick Horgan. Harnedy returning is a big boost. He's a top-class forward."

Cusack believes Cork need to utilise their forward talent better, and in particular Patrick Horgan, to restore their cutting edge.

"The one thing I'd almost like to see is them [the full-forwards] out on the half-forward line for a stage," he said.

"Patrick Horgan is one of the marquee players in Cork but the last two championship games he's played, against Tippeary and Waterford, it looks as if teams have learned how to cope with him and he's been man-marked out of the game.

"If the opposing teams are not giving away a high free-count then his impact is low and Cork need him to have a serious impact if they are to be successful." 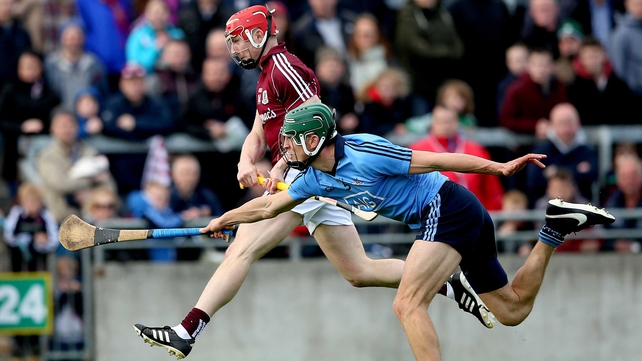 The bookies might be offering long odds on Laois beating Dublin in O'Moore Park (7/1) but Cusack thinks Ger Cunningham's side need to tread carefully.

"A lot of people are saying this game is a foregone conclusion but I was at the Laois-Galway game and Laois were really impressive for the first 20 minutes of that game," he said.

"They were really well-ogranised and defending really well. Then they got a sucker punch by conceding a soft goal and they collapsed.

"Teams that are trying to make their way and learn a new system, that can often happen that the belief in the system goes when something like that happens and everybody returns to normal.

"You'd hope that one of the things Cheddar [Plunkett] would have been looking at and instilling into his team is if something goes wrong you need to stay with the system.

"I think there is as big a risk of this being a banana skin for Dublin as there is for Cork heading to Wexford Park." 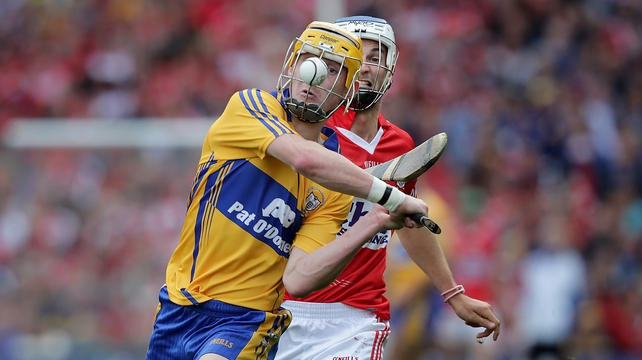 Meanwhile, Cusack can only see one winner in the two remaining hurling qualifiers.

"It was a bad draw for Offaly, away to Clare after Clare lost to Limerick.

"Clare will have a number of big players coming back. Colm Galvin will be a big boost around the middle of the park. He's one of the best players in the country and himself and Tony Kelly have a really good partnership. Conor McGrath, who's a top-class forward, is also back for Clare so I'd worry for Offaly.

"You'd have to go for Limerick, without a shadow of a doubt, against Westmeath." 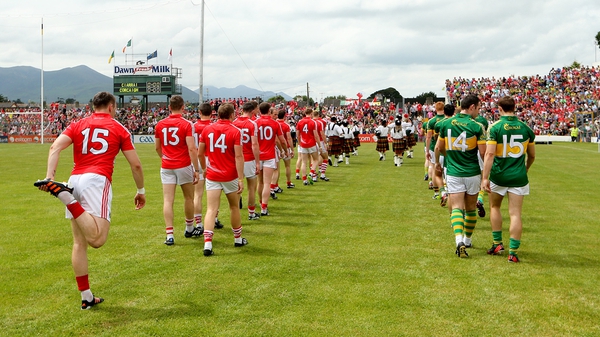