Offaly defeated Waterford by 13 points to advance to the second round of the All-Ireland SFC qualifiers at Frahar Field in Dungarvan.

Waterford, in search of just their second ever victory in the qualifiers, were no match for the visiting team, who were without their talisman Niall McNamee.

Offaly had some shaky moments near the end of the second half, but they led after one minute and never relinquished that lead for the remainder of the game.

Offaly had five points on the board through Graham Guilfoyle, Joseph O’Connor, Anton O'Sullivan and two from Nigel Dunne before Mark Ferncombe registered Waterford's first point after nine minutes.

That was followed up by a JJ Hutchinson score and Waterford were starting to open up Offaly. The only problem was that they could not finish many of the chances they created. 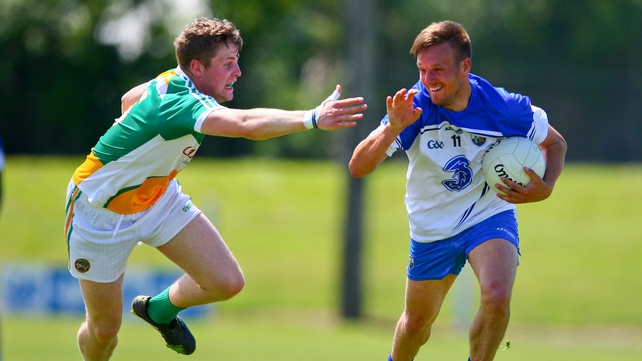 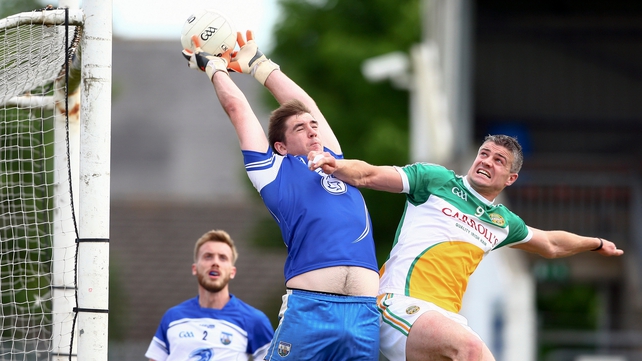 Offaly were guilty of some poor shooting at the other end and amassed no less than nine failed shooting opportunities in the first half after starting so well.

A wonderfully worked Waterford goal, which involved Dean Crowley, Darren Guiry and finished to net by Joey Veale, along with points from Ferncombe and Patrick Hurney put Waterford in a decent position at half-time with the score standing at 1-05 to 0-09 in favour of Offaly.

Dunne converted four frees and kicked two more from play in the second half to put Offaly in control from early on.

Joey Veale and Liam Lawlor grabbed scores for Waterford, but it was not enough as substitute Eoin Carroll was also making his presence felt with an excellent score and getting involved around the middle of the field for Offaly.

A long ball by Anton O'Sullivan that dropped in for a goal finished off Waterford, who battled hard but were no match for their opponents on the day.

Conor McNamee, Johnny Moloney, Peter Cunningham and Graham Guilfoyle also got on the scoresheet in the second half.

Offaly ran out convincing winners and Waterford are still waiting for their second victory in the qualifiers era since their first against London in 2011. 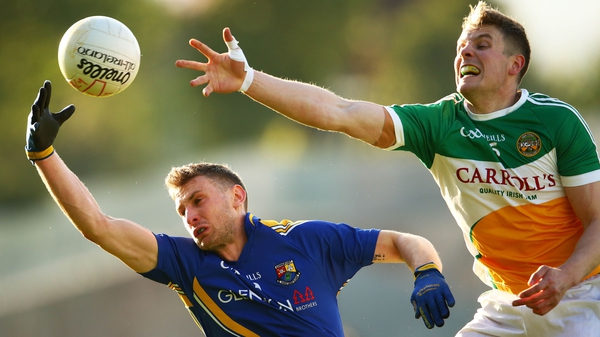 Longford fight back to overhaul Offaly