By Cian O'Connell at Ruislip

Terry Hyland's promising Cavan eased through to the next round of the All-Ireland SFC qualifiers with a facile victory over London at Ruislip.

Cavan, inspired by Niall McDermott who landed five first-half points, dominated the opening period departing at the break armed with a commanding 0-11 to 0-04 interval advantage.

After the restart London were spirited, but Cavan were never put under any real bother as Gearoid McKiernan and Dara McVeety grabbed the goals.

Spirited when losing in the Connacht Championship to Roscommon, London were anxious to make a decent start against a Cavan outfit, who came within a whisker of defeating Monaghan in Ulster.

London’s enthusiasm was evident early on, but Cavan were just that little bit slicker especially in attack where Niall McDermott was highly effective. 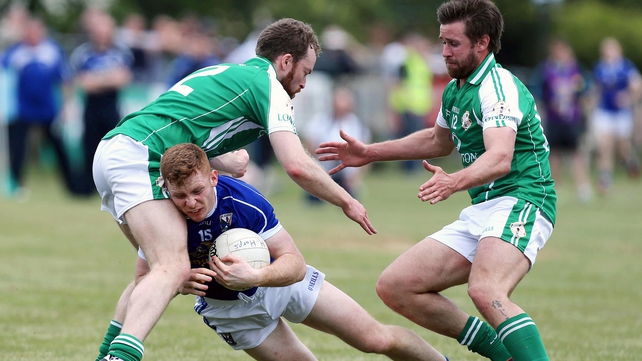 With McKiernan prominent, Cavan repeatedly burst through the heart of the London defence, creating and taking chances.

By the end of the first quarter, Cavan led by 0-05 to 0-02 as London, who had centre back Caoimhin Carty black carded in the 15th minute, were under significant pressure.

McVeety, Niall Murray and Martin Reilly were all contributing handsomely for Hyland's side, who were dictating the pace and tempo of the contest.

A fisted Alan O'Hara point for London narrowed the gap, but Cavan then responded by rifling over six without reply, courtesy of McDermott (3), McVeety, McKiernan and Reilly.

O'Hara struck a free in stoppage time for London, but a focused Cavan outfit went in at the break with a commanding seven-point advantage.

London enjoyed some encouraging moments in the third quarter as O'Hara, substitute Liam Gavigan and Lorcan Mulvey clipped scores, but Cavan were causing damage too.

Efforts from McKiernan, McVeety, and Corr ensured they were 0-14 to 0-7 in front before the game was held up for 10 minutes due to an unfortunate injury suffered by Cavan full-back Rory Dunne.

McKieran returned to centre stage scoring 1-3 on the spin including a 57th-minute goal following Michael Argue's effort, which was saved by Declan Traynor.

Then McVeety added a second Cavan goal when palming home an Argue assist in the 63rd minute as the Breffni men eased down through the gears with a place in the next round secured. 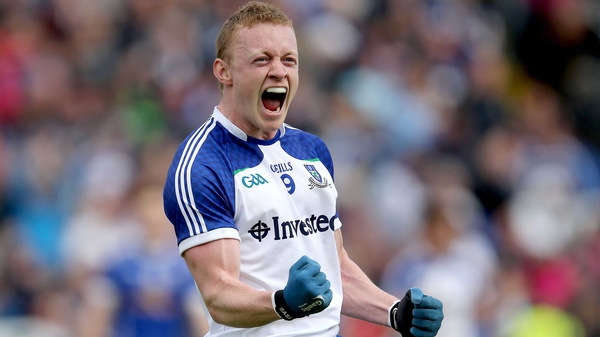 Monaghan rally to edge out Cavan 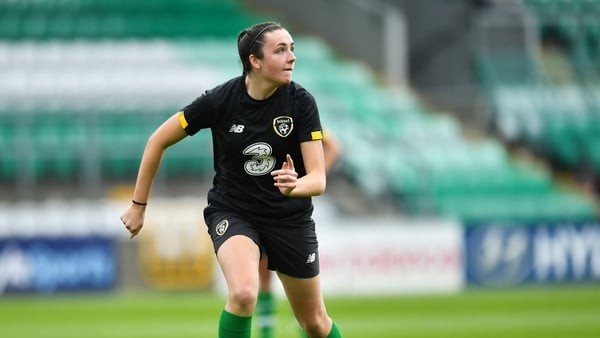 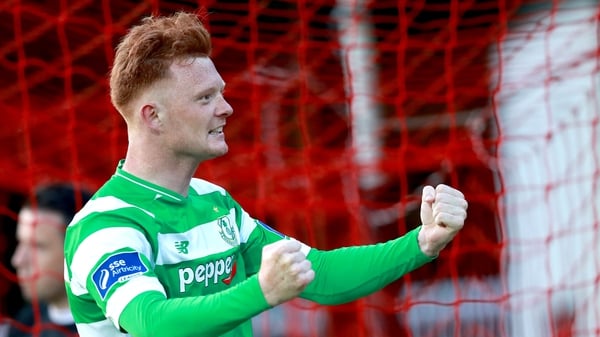 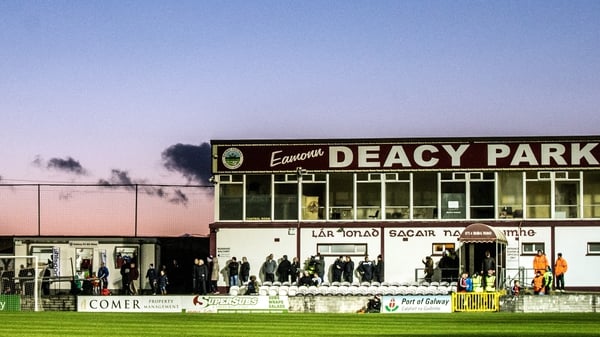 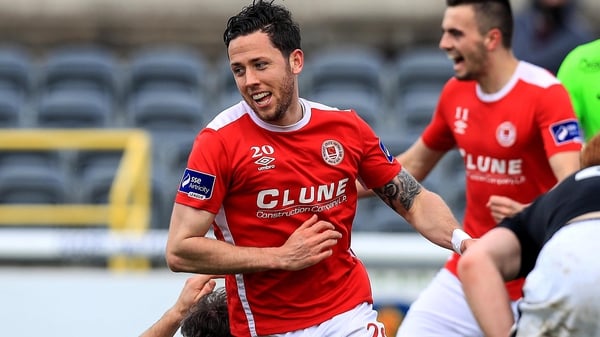 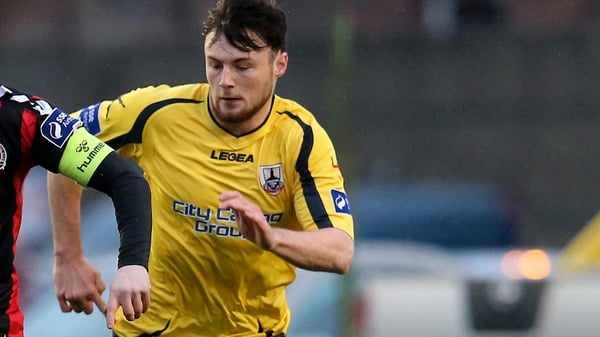