Limerick hurler Cian Lynch and Tipperary footballer Steven O’Brien have been named the GAA/GPA Opel Players of the Month for May.

Lynch, who was making his senior championship debut, put in a man-of-the-match performance as Limerick edged out Clare by just a single point at Semple Stadium.

The 19 year-old, who captained the Limerick minors in last year’s All-Ireland final defeat to Kilkenny, started at corner forward and scored 0-3 from play.

Limerick will now host Tipperary in the Munster Senior Hurling Championship semi final at the Gaelic Grounds on 21 June.

The Shannonsider said continued; “It’s an honour for me to win the GAA/GPA Opel Player of the Month Award, and particularly to be recognised by other players after my championship debut.

"The game against Clare was so tight, but we dug deep as a team and I’m just delighted that we got through it with the victory.  We’re now looking forward to an epic semi-final battle on home soil.”

O’Brien produced a masterclass from midfield for Tipp as they crushed Munster rivals Waterford on a scoreline of 1-24 to 0-05.

Not only did O’Brien bag 0-06 from play, he also set the tempo of the game and provided a platform from deep for his forwards to shine.

The Premier County now have a Munster semi-final with Kerry to look forward to, which will take place in Thurles this Sunday, 14 June.

Speaking at the awards Steven O’Brien said; “While it is great to be recognised individually with this GAA/ GPA Opel Player of the Month Award, it was very much a team effort against Waterford that saw us through to the semi-final.

"Kerry are a formidable force, so for us now the focus is on preparing for that huge task ahead against the All-Ireland champions next Sunday.” 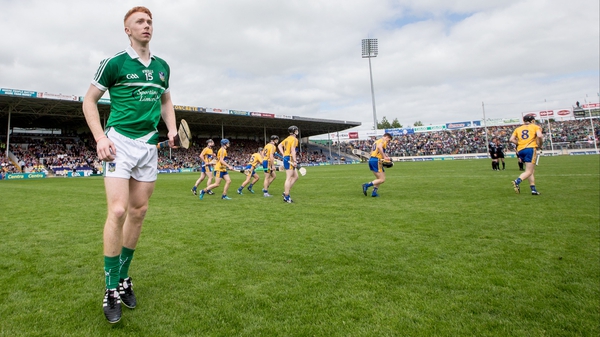 Lynch thrilled by playing on 'field of legends'