Cork and Waterford lock horns for the second time in the space of five weeks on Sunday in Thurles in what will hopefully be a much better game than we witnessed in the league final when the Déise men brushed a tame Cork team aside with relative ease.

The championship could do with a lift after a couple of relatively below-par games so far. The safety net of having the qualifier route is definitely taking from the competitiveness of these provincial games, particularly the early rounds.

Cork have mixed some very good hurling with equally poor performances and the manner in which they flopped against Tipperary in last year’s All-Ireland semi-final and in the recent spring decider has to be a worry for fans down on Leeside.

The Rebels need a big performance on Sunday and as defending Munster champions they will not want to relinquish that title easily. A win also means avoiding the potentially tricky backdoor route.  They need to prove to themselves and to their supporters that they are much better than what they produced on 3 May. 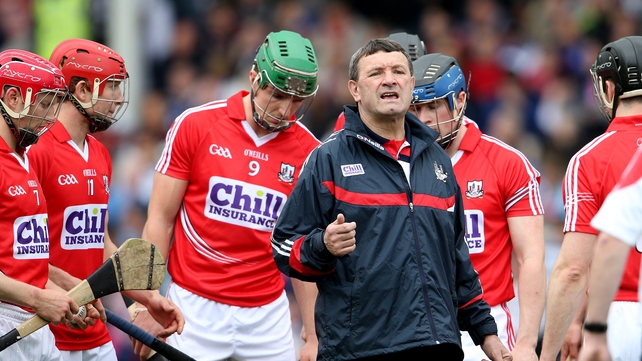 I would much prefer to be in JBM’s position in the run into this game as he should have no trouble in motivating his players. They need to tighten up in defence and put in a much more determined effort all over the field if they are to come out on top. The return of Brian Murphy, who is an excellent man marker, should be a big help.

Derek McGrath has done a brilliant job with this Waterford team since taking over and without doubt they have been the form county of 2015 after gaining promotion out of Division 1B and beating Wexford, Galway, Tipperary and Cork in that order to clinch top-tier honours

They are playing a style of hurling that suits a side who are very mobile, with no little skill amid the mix of youth and experience. Irrespective of how Sunday’s game goes, the Déise are going to be hard to beat before the year is out. 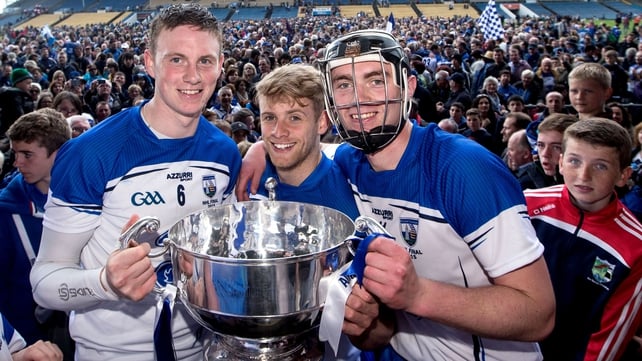 Pauric Mahony’s loss to injury is a big blow but they have had time to adjust. The big question is how they will handle the league success and getting back down to earth for their championship opener

It is a very difficult thing to achieve with a young team. We [Offaly] won our first league title in 1991 with a youngish side and were beaten by Dublin in the first round of the championship within a few weeks, our earliest exit for years.

The bookies are still fancying Cork and they are never too far out but the Déise have continued to perform well in recent challenge games and if they can repeat their league final performance then I think they will come through by a narrow margin.

Galway and Dublin must do better

Both Galway and Dublin will be glad to have gotten a second chance after last weekend's drawn encounter in Croke Park in the Leinster quarter-final.

The game lacked atmosphere and bite and only sprung to life in the last few minutes. With a near full house in O’Connor Park in Tullamore we can expect a much more lively affair affair on Saturday evening and with both teams very evenly balanced it will most likely go down to the wire again.

Ger Cunningham has a very strong Dublin panel at his disposal now and if they can overcome the Tribesmen men they will cause problems for anyone they meet after that in Leinster and beyond.  What they do not need is to lose and head into the qualifiers which has not traditionally being a good route for them.

New players like Chris Crummey, Cian O'Callaghan and Mark Schutte are settling in well and I thought Liam Rushe was excellent when the need was most last week. 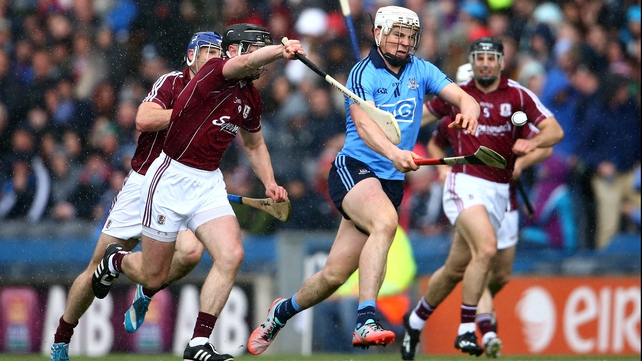 Their U-21’s were very unlucky to lose to Kilkenny on Tuesday night and they will be hoping the game has not taken too much out of their players involved. Young Cian Boland looked very impressive and may see action this weekend. The likely return of Paul Schutte will also be a boost.

Galway will have been the more relieved team to get the draw last week and with the game a little closer to home will fancy their chances at the second time of asking. They had good individual performances from the two Mannions, Cyril Donnellan, Jason Flynn, Iarla Tannian and Johnny Coen in the second half.

If they are to win they need to tighten up big time at the back and avoid conceding easy frees. We were always coached never to give away a free unless a goal was on the cards. In the modern game a free is almost a guaranteed score. 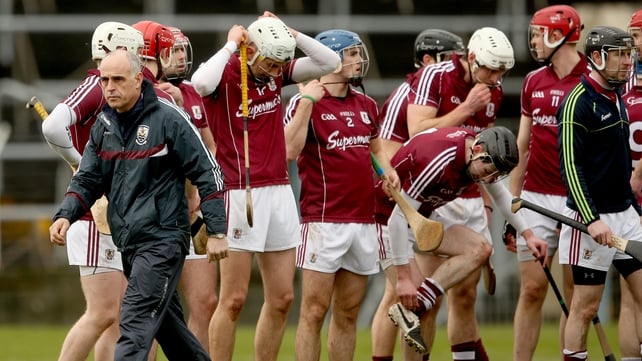 Anthony Cunningham’s men men also need to combine much better up front with many of their players playing as individuals and not giving the ball to the man in the best position.

When you have a player of Joe Canning’s ability playing around the edge of the square you need to be feeding him ball not all the time but when you are under pressure or not in a good position to score from out the field.

Dublin have never lost to Galway in the championship and I feel that they will just about shade this one on the basis that they have the more experienced and settled team.

Elsewhere, there are other quarter-final games in Leinster. 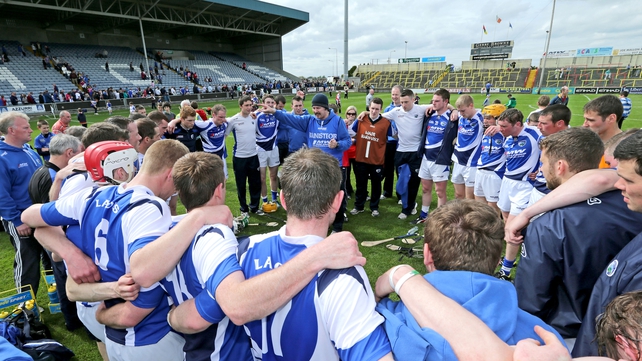 This should be a very tight affair with only a couple of points separating the teams when they met in the first round of the league in February. Laois under Cheddar Plunkett have been progressing well over the last couple of years and at home will fancy their chances of beating Offaly His return after a short absence will be a big boost to the team and county.

Offaly have lost a number of key players over the last couple of years and after a poor season in 2014 have regrouped well to perform much better this season, putting in some good league performances.

This is a real local derby and there won’t be much between the sides but based on form this year to-date you would have to fancy the Faithful County to shade it. 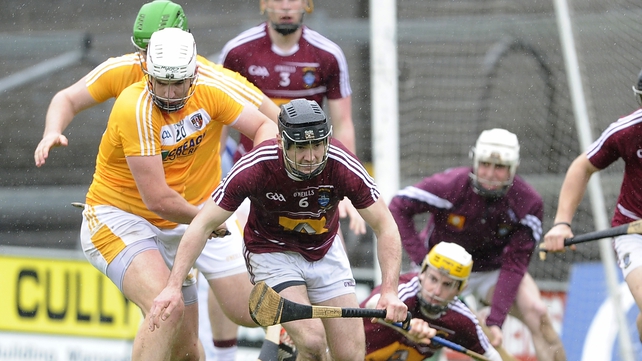 Westmeath were very unlucky not to top the Leinster round robin qualifier group and had good wins over Antrim and Carlow. They face a very tough assignment against a very strong Wexford team.  but

That said, Michael Ryan and co will relish the underdog tag and with home advantage will give the Yellowbellies a run for their money but you would have to fancy Liam Dunne’s men to come through comfortably in the end. 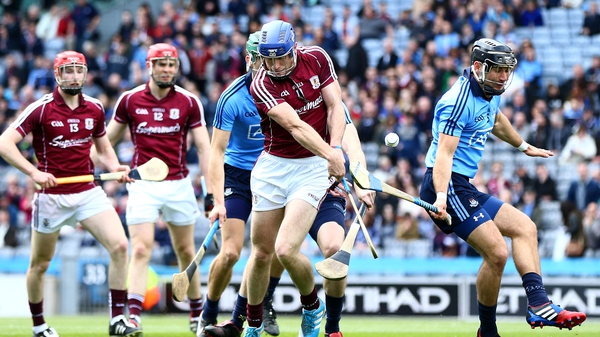