Live blog on RTÉ.ie and the RTÉ News Now app from 1330 on Sunday. Christy Ring and Lory Meagher Cup round-ups on Saturday.

ON TV
Dublin v Galway (SH) and Dublin v Longford (SFC) - Live on RTÉ2 and RTÉ Player and worldwide from GAAGO.ie from 1330.

ON RADIO
Updates on all Sunday's matches, including live commentary on Dublin v Galway on Radio 1 from 1400.

Rain gear rather than sunglasses. Sunday will start mostly dry but showers in the west will become widespread during the afternoon and turn heavy. Maximum temperatures 11 to 14 degrees both days. 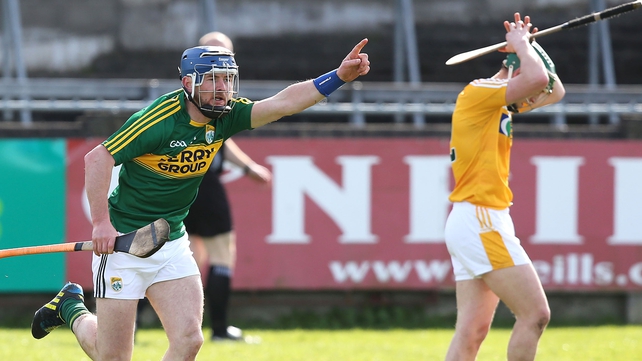 Christy Ring Cup holders Kildare face Kerry, who provided the shock of the GAA season so far when they beat Antrim to secure promotion to Division 1B of next year's Allianz Hurling League.

Kerry have beaten Meath and Down on their way to the semi-final, while Kildare bounced back from a replay defeat to London to edge Meath for a place in the last four.

Down have been the stronger of these Ulster rivals in recent times but they operated a division below the Oak Leafers in the league this year.

Both sides beat London en route to the semi-finals and look fairly evenly matched. Down edged their Christy Ring encounter last year but home advantage might swing it for Derry. 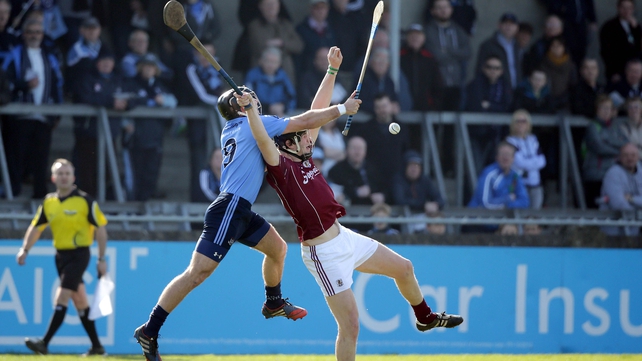 The first round proper of the Leinster Hurling Championship has thrown up a heavyweight clash, with the meeting of the 2012 (Galway) and 2013 (Dublin) provincial champions.

Both sides will be looking for some early summer momentum after underwhelming championship campaigns last year but Dublin look to be in slightly better shape if league form is any guide.

This game is the first of a double-bill at Croke Park, with the hurling followed by the Dubs' meeting with Longford.

Galway talisman Joe Canning missed most of the league with a broken finger but he is back and ready for action, despite a recent scare after hurting his hand in a challenge game.

The emergence of U-21 stars Cathal Mannion and Jason Flynn mean some of the scoring burden has been eased off the Portumna man however, and as captain David Collins told RTÉ this week, they are far from a one-man team.

Dublin experimented with personnel and positions throughout the league under new manager Ger Cunningham but it would be a surprise to see Liam Rushe line up in the forwards once again.

They will need to prove they have tightened up in defence and concentration after letting a 10-point lead slip against Cork in the league semi-final but remain dangerous up front with the likes of Mark Schutte and Dotsy O'Callaghan in good form.

Galway have never beaten Dublin in the championship (in just four meetings) and they might have to wait a little longer yet. 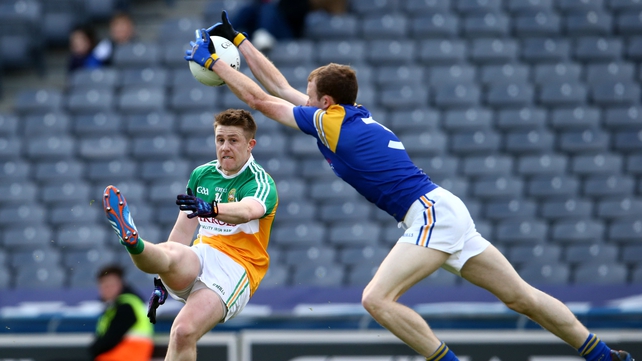 16 points. That's the total the bookmakers think Dublin will beat Longford by.

There's a fine tradition of managers in Gaelic games pinning perceived slights to the dressing-room wall but even Longford manager Jack Sheedy would conceded the Dubs are deserved favourites for this one.

They cruised to a third Allianz Football League title in a row under Jim Gavin with ominous ease, and Alan Brogan and Paul Flynn are fit again to further reinforce the most potent group of forwards in the country.

It's hard to see a Longford win, especially at the much debated venue of Croke Park, but to expect such a large margin of defeat does them a disservice.

They turned a 13-point defeat to Offaly into a 3-point win over the same opponents within three weeks and with players of the calibre of Michael Quinn and Brian Kavanagh on board will certainly put up a fight. 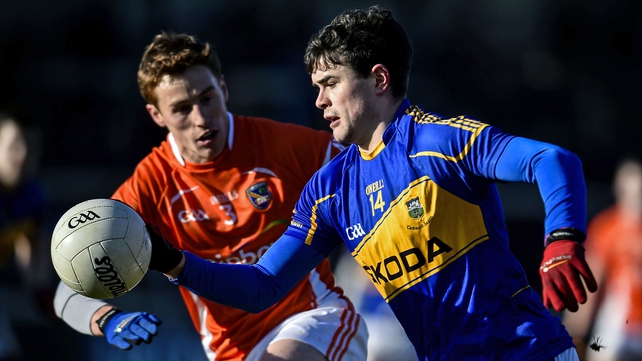 Tipperary are a football county on the rise. Success at minor and U-21 level is feeding through to the senior team, who have seemed on the verge of a breakthrough over the last couple of years.

The lack of an open draw in Munster until next year means they will have to beat Cork and Kerry to claim the provincial crown but replicating last year's good run in the qualifiers is a realistic possibility.

Before they can have a crack at the All-Ireland champions though, they'll have to get by Waterford.

The early-season optimism of a first McGrath Cup win since 1981 was tempered by a Division 4 campaign that saw the Deise register only one win. It's difficult to see them upsetting Tipp here. 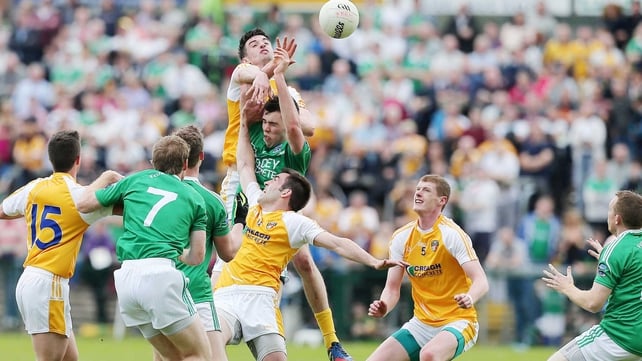 Antrim caught Fermanagh on the hop at this stage last year, beating the Ernesiders in a high-scoring encounter at Brewster Park.

They make the same journey today, and though league form was turned on its head in 2014, Fermanagh looked impressive in securing promotion to Division 2 in the spring.

The hosts haven't won an Ulster championship since 2010 however, and Antrim will relish the role of underdogs once more. Monaghan await the victor in the semi-finals. 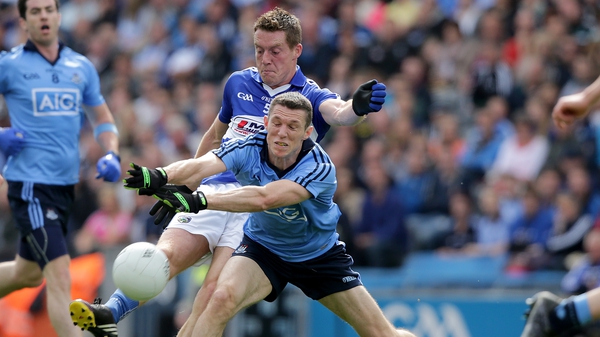 GAA digest: Jim Gavin to stay with Dubs until 2017