The Lake County beat Kelly's side 3-14 to 0-16 in Drogheda, with second-half goals from Callum McCormack, Shane Dempsey and Ray Connellan decisive.

"The first ten or 15 minutes we had the majority of possession and didn't punish Westmeath enough," Kelly told RTÉ Sport.

"After that, against the wind, we were always chasing the game.

"We spoke at half-time about getting back into it but we just gave away a couple of silly, sucker goals.

"Again we got ourselves back into the game, and we gave away another one. It was just an impossible task after that."

Louth now have a five-week wait until the first round of the All-Ireland SFC qualifiers on 27 June.

"The guys are a bit deflated at the minute but we'll take this week off then get back working to try and put things right for the qualifiers," said Kelly. "We'll see what the draw is and take it from there." 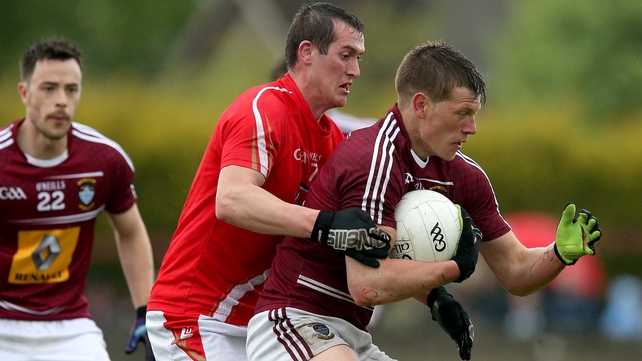 Westmeath boss Tom Cribbin had criticised his senior players after the county's Division 2 league defeat to Roscommon in April, saying "there’s a few big players just not performing for us" at the time, but he was pleased with the team's efforts on Sunday.

"We worked very hard in the first half. The lads put in a big effort against the breeze," he told RTE.

"We went in leading by a point and we know we had to come out and make sure we took the momentum in the game.

"We did that, got a couple of early goals and started to build on it then."

"The first two [goals] were crucial. It put them back on their heels and gave us the confidence to drive on and deliver on our performance."

"He's playing in his best position too. There are a lot of young lads around him as well, who feed off him, and he's a good man to encourage them and support them."

Westmeath face Wexford in a Leinster quarter-final on 14 June in Mullingar but Cribbin doesn't expect home advantage to be decisive.

"We were looking forward to coming up here. It takes a little bit of pressure off when you're playing away.

"We haven't looked at the Wexford setup yet, or the game, we just purely concentrated on today. One game at a time. We've four weeks now to get ready for the next game." 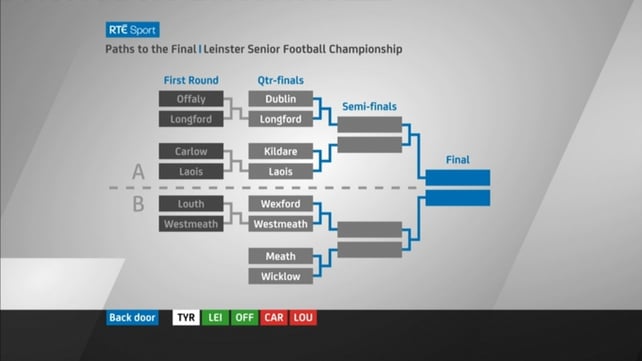 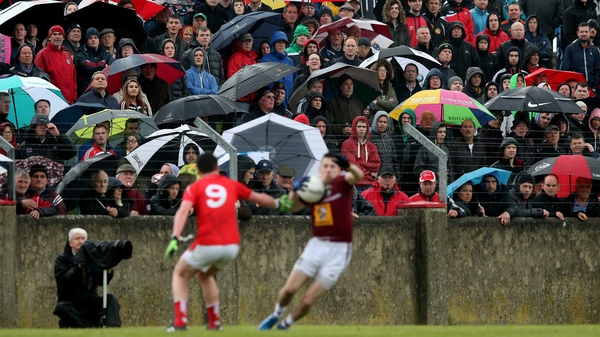