Laois forward Donie Kingston is a happy man and that’s reflected in his football, according to manager Tomás Ó Flatharta.

Kingston top-scored with 1-05 as the O’Moore County cruised past Carlow, 3-16 to 0-08, to book a Leinster Championship quarter-final with Kildare on 6 June.

Speaking to RTÉ Sport after the game, the Kerry native said: “Donie is very, very talented. He’s shown it in the league this year and again, today, he’s shown the skills that he has.

“He’s developing more as a player all the time. He’s a good team player.

"He’s physically much stronger than he was a few years ago and he’s a man that’s enjoying his football at the moment.

“And when you’re happy in your football you always seem to play better.”

The Lilywhites suffered relegation from Division 2 of the Allianz Football League but one of their two wins came against Laois in Portlaoise.

Ó Flatharta knows that the performance against Carlow must be quickly forgotten.

“We have to bring improvement to our game,” he said.

“We had a fairly good victory but the more you go up the line in these games the harder they get and the bigger the challenge.” 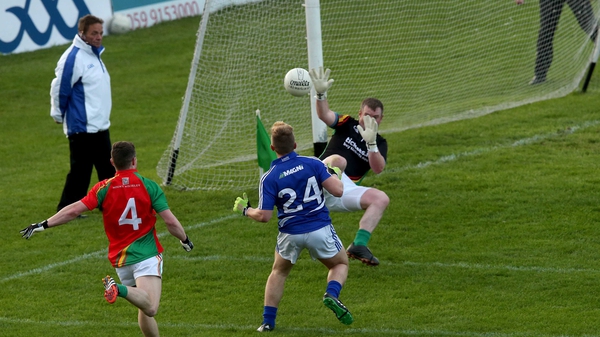