The hurling championship reaches the All-Ireland quarter-final stage, while in football, two more qualifier games are down for decision.

Newstalk: Cork v Sligo from 1700 on Saturday. Limerick v Wexford from 1400 on Sunday.

ALL-IRELAND SFC QUALIFIERS ROUND 4A

Cork v Sligo, O'Connor Park, Tullamore
"Shambolic and "spineless" were just some of the words used to describe Cork's no-show against Kerry in the Munster final on 6 July.

The following day, RTÉ analyst Pat Spillane went on radio to say that the Rebels had a mental breakdown by the banks of the Lee. It certainly wasn't the case of the Kerry legend sticking the boot in, as he referenced games during the league where Cork faded badly, particularly in the second half.

In the Munster decider, Brian Cuthbert's side were a beaten docket after a quarter of an hour.

For the clash against the Yeats County, Cuthbert has made wholesale changes, notably in attack. Mark Collins, Colm O'Driscoll, Colm O'Neill and Donal Óg Hodnett are all drafted into the starting line-up. 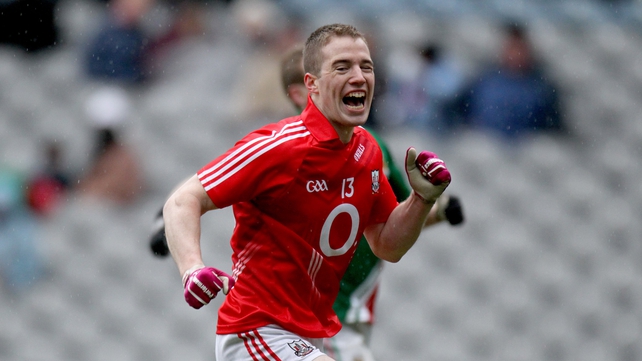 Pat Flanagan came late to the Sligo job last November. Getting to the last 12 is a notable achievement in his first year. Wins over Wicklow and Limerick followed a less than impressive showing against Galway in the Connacht semi-final.

Sligo's kicking against Limerick the last day was less than assured; their 0-12 on the scoreboard does not shine brightly compared to their wide tally of 13.

In Mark Breheny and David Kelly, the Yeatsmen possess lively attackers, and in Stephen Coen, Shane McManus and James Kilcullen, they have players who can come off the bench and kick vital scores.

However, if Cork rediscover their self belief, this is a game they should win handily and so set them up for what will be a stern test against Mayo in the All-Ireland quarter-final.

Peter Creedon's side head to Tullamore on the back of victories against Longford and Laois. It was an impressive response following on from the heartache of narrowly losing to Cork in the Munster semi-final.

Galway can't have any complaints in going down to Mayo in the Connacht final. They did create goal chances in the second period - the only positive they can take from a match where their midfield duo of Tom Flynn and Fiontan Ó Curraoin failed to make any real impact.

Free from the shackles of having to face to Red and Green, you would expect Galway to be more expressive against the Premiermen.

Tipp have the momentum, though recently on The Sunday Game, Ciarán Whelan pointed out the concession of four goals against Laois as a worry.

That said, Saturday's clash is sure to be tight. Galway are the slightest of slight favourites to prevail and so set up date with Kerry on Sunday week.

Limerick v Wexford, Semple Stadium
The opening contest in the Thurles double-header has the potential to be a real thriller. Wexford, on the back of wins over Clare and Waterford, face a Limerick side, who lost nothing in defeat against Cork in the Munster final.

It's seven years since Wexford last contested an All-Ireland semi-final, while Limerick were there last year as Munster champions.

The Shannonsiders were well below their best against Clare last August and that's something they want to put right this summer. If they get over the Slaneysiders, Kilkenny await on 10 August. No motivation needed there! 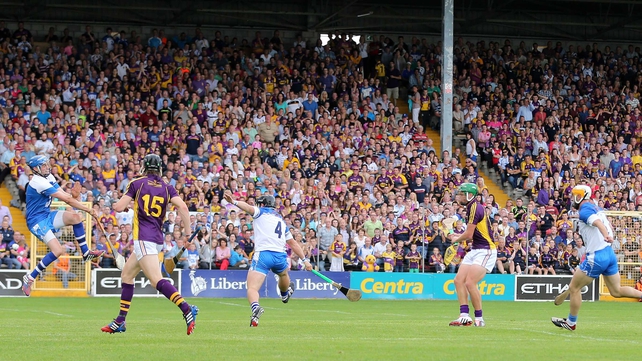 Wexford have been one of the stories of this hurling summer. The side's progress under Liam Dunne continues apace. Even when Waterford, courtesy of two goals from Colin Dunford, stormed back into contention last Saturday, the Yellowbellies response was calmness personified.

Limerick, however, are a little bit above the Déise in the pecking order and Wexford, for a fourth week on the trot, will have to go to the well again.

Dublin v Tipperary, Semple Stadium
Dublin travel south with the clear intention of making up for their below-par effort against Kilkenny in the Leinster final. Tipperary, on their home patch, have found momentum after wins over Galway and Offaly.

You would expect Dublin to storm out of the blocks this weekend. It's the least they can offer after 70 minutes against the Cats where their first touch was way off and their meagre return of 1-09 said it all about their attacking ambitions. 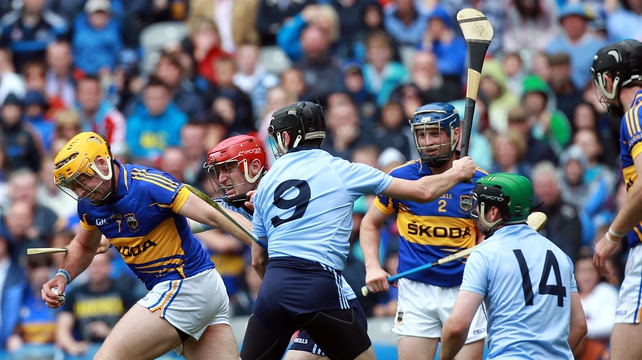 Dubs boss Anthony Daly wants a "massive display of courage and commitment" from his charges on Sunday. He knows that such a showing is "in the locker".

Three years ago when the sides met in the All-Ireland semi, Dublin pushed Tipp all the way. Whether or not this Dublin squad can find something similar in their locker is open to question.