Westmeath's Dessie Dolan has announced his retirement from inter-county football.

Speaking on RTÉ Radio's Sunday Sport, Dolan confirmed his decision to end his tenure with the Lakesiders that stretched back to 1999.

No doubt, the highlight of his career in the maroon and white jersey was the Leinster title victory in 2004. That year also saw the Garrycastle clubman win an All Star.

Westmeath were eliminated from this year's championship after a 1-15 to 1-14 defeat to Cavan at Breffni Park on Saturday. 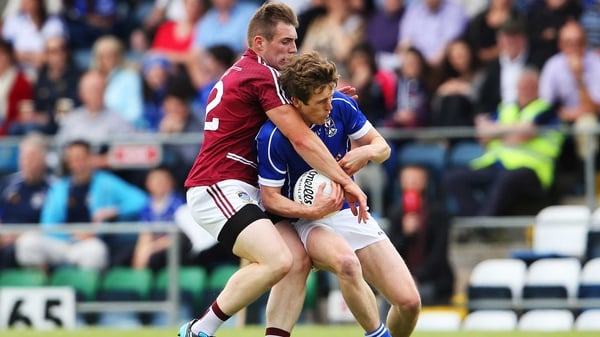