Christy Cooney from Cork will succeed Nickey Brennan as President of the GAA.

At a vote of delegates at the GAA's Annual Congress in Sligo, Cooney beat Liam O'Neill and Sean Fogarty.

The result of the Presidential vote was:

Cooney revealed he will not take a hands-on role in GAA Policy decisions until next year's Congress in April 2009.

'I'll be working with Nickey (Brennan) and Paraic (Duffy) but I won't be making any policy pronouncements,' Cooney said.

'That's their role and I will be working particularly myself to try and concentrate on the three years that are ahead of me.

'Paying attention to what comes out of the strategic review and the key issues that our members believe are necessary for us to respond to.'

The FAS Assistant Chief Executive is delighted to have bounced back from a narrow defeat to Brennan three years ago.

'Three years ago I was beaten narrowly by Nickey Brennan and naturally disappointed – but I took a bit of time to consider whether or not I would run again.

'I ran this time around and was opposed by two outstanding people and I was very fortunate to be elected as Uachtaran Tofa to succeed Nickey in 12 months' time.'

The scheme was rubber-stamped by delegates despite some very vocal opposition from speakers such as Tyrone's Mark Conway and Donal McAnallen.

GPA Chief Executive Dessie Farrell, who has worked hard to have the grants introduced, welcomed the decision and insisted that they did not contravene the GAA's amateur status.

'The GPA have a commitment to amateur status - this is something we have said from the very outset and this has proven to be true,' Farrell said.

'This can only further enhance the improving relationships between county boards and players. There is no onus on the GAA to fund this scheme.'

Separately, a motion to ban filling GAA cups with alcohol after celebrations was passed overwhelmingly.

A motion which will allow for Video and Telephone Conferencing to take place instead or in addition to physical meetings, hearings and conventions, was also passed.

A motion from Wicklow club An Tochar was overwhelming passed with delegates voting in favour of a return to the old qualifier system for the All-Ireland Senior Football Championship which will see Division 4 (Tommy Murphy Cup) teams make a return in 2009 to the qualifier series.

Wexford's Glynn/Barntown were successful in ensuring that home and away advantage will apply to the first round of the All-Ireland qualifers.

The motion passed allows that 'where a team is drawn away for the second year running in the first round of the All-Ireland qualifers, that team receive home advantage. In the event of both teams having been drawn away the previous year, toss for home advantage'. 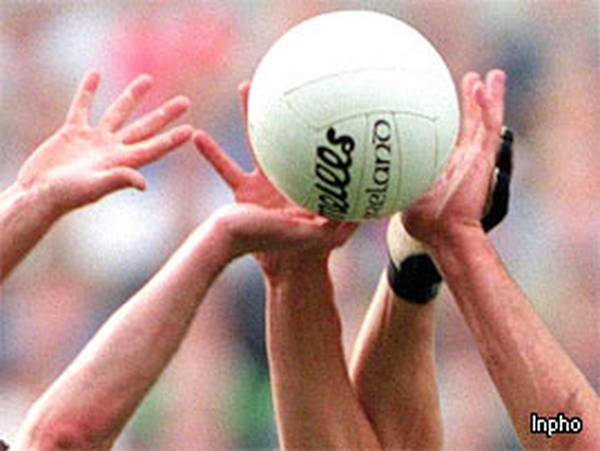