There will be no International Rules Series in 2007, at junior or senior level, while the GAA prepare a document which will put on record the basis of structure of rules and penalties that the future of the game will be based on.

GAA president Nickey Brennan said that over half the players that had been consulted with were in favour of the hybrid game continuing. Delegates from around the country also spoke for and against the future of the game.

Speaking at a meeting of Central Council on Saturday, Brennan stated that any future for the International Rules game will be dependent on a structure being formulated that will ensure acceptable standards of sportsmanship.

This document, when formulated, will be brought back to Central Council for decision and then forwarded to the AFL for their consideration. Following this it hoped that the AFL and GAA can hold talks on the  future of the Series.

Dessie Farrell, GPA chief executive and player’s representative on central Council, stated that while there would be some disappointment amongst players that the 2007 Series will not take place, the decision was, in his view, probably a wise one. 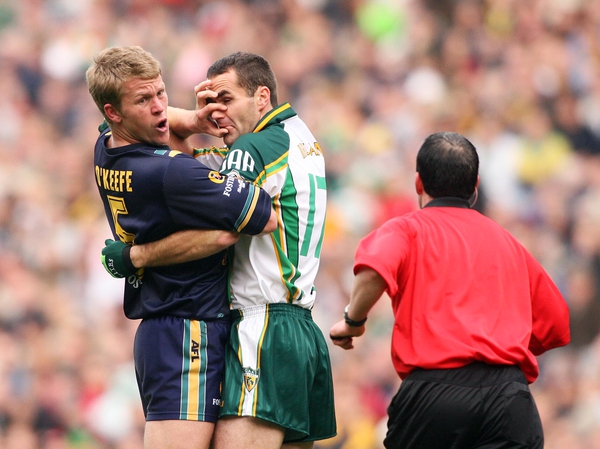