Delegates at the Monaghan county convention last night unanimously voted in favour of a motion calling on the GAA to withdraw from the International Rules Series.

If the proposal from the Clontibret club is not successful then delegates plan to pursue one from the Aughnamullen club calling for the withdrawal of the Cormac McAnallen Cup for use in a competition that would better remember the star.

Central Council will meet tomorrow to discuss the future of the code, following the on-pitch brawls that have marred this year's and last year's series.

Several high ranking officials have come out against the series continuing, including GAA President, Nickey Brennan. 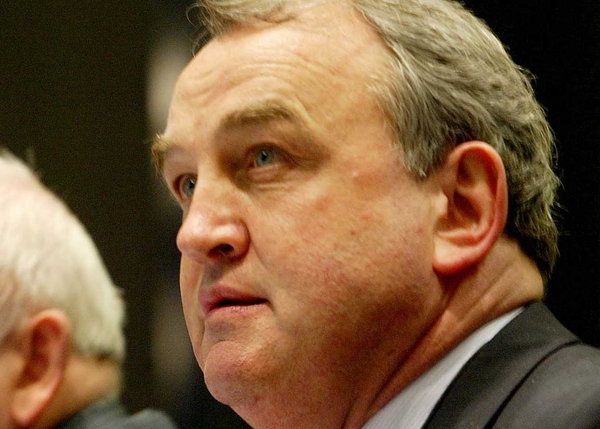