The Allianz League finals are to be retained after the GAA Ard Comhairle outlined the shape of the calendar for the 2023 inter-county season.

It had been speculated during the week that the league finals were to be scrapped across all four divisions in football, thereby allowing the inter-county championship to commence a week earlier.

The league finals in football and hurling were played on the first week of April this year, two weeks before the start of the championship.

However, at a meeting of the Central Council this afternoon, it was decided not to proceed with this proposal and the league deciders will be retained for the 2023 season.

It was also decided that the Joe McDonagh Cup final - played as a curtain raiser to the Leinster hurling final in 2022 - would now be played alongside the U20 All-Ireland hurling final as a double header.

Meanwhile, the 2023 All-Ireland football final has been pencilled in for 30 July, six days later than the 2022 decider. The hurling final is expected to take place on 23 July.

The U20 development leagues are to be retained, while collective training for inter-county teams is to be permitted from 24 November. 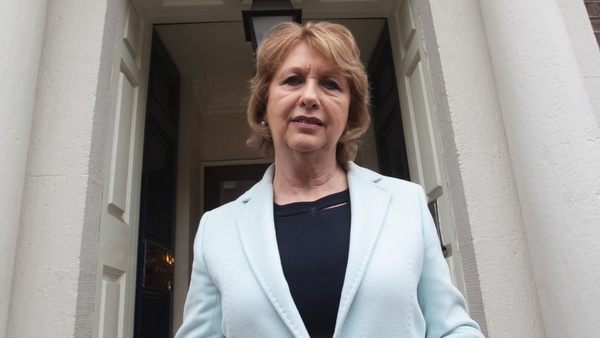