The GAA have announced that former President of Ireland, Mary McAleese, has agreed to be independent chairperson of the integration process between the Camogie Association, the GAA, and the Ladies Gaelic Football Association.

Over the course of this year, all three Gaelic Games Associations have separately discussed integration towards a 'one association' model.

Mark Dorman has been confirmed as project manager for the integration process.

A timeline on discussions between chairperson McAleese and the three associations will be agreed in the coming weeks to advance the project.

Last February's GAA Congress gave the green light towards taking urgent action on unification, with dialogue subsequently beginning between the GAA and those involved in amalgamating Irish sport organisations with similar structures to the three Gaelic Games bodies. 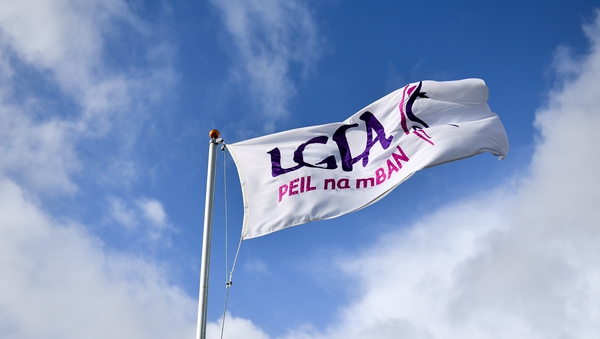