Former Meath footballer Bernard Flynn has said it was "disappointing" to learn on social media that the senior inter-county job was going elsewhere, after Colm O'Rourke was appointed manager.

Flynn, who formed a legendary full-forward line alongside O'Rourke and Brian Stafford in the late 80s and early 90s, was nominated for the position last month after Andy McEntee announced his departure after five seasons in charge.

On Monday, O'Rourke, who had already distanced himself from the position, was nominated for the role by the county executive and was ratified as manager on Tuesday evening.

Flynn last night sent a tweet congratulating O'Rourke but added that he was disappointed to learn of the decision via social media.

"I sincerely wish Colm and all the lads all the very best going forward. It was disappointing to find out on social media yesterday who the next manager would be, but a massive thank you to my entire backroom team for their loyalty, efforts and genuine support."

In an earlier deleted tweet, he had named former Mayo manager Stephen Rochford and Kilmacud Crokes manager Robbie Brennan as part of his backroom team. 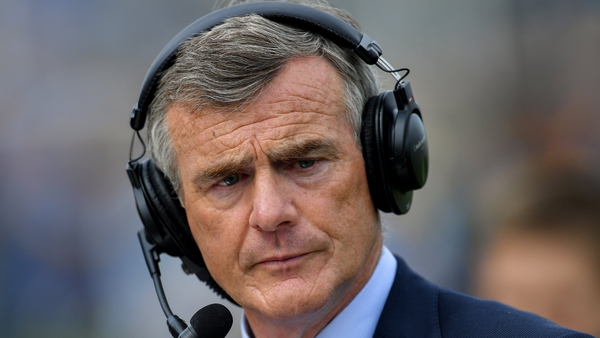