The midfielder becomes the second Dublin player to bow out ahead of the 2021 season following last week's announcement by Paddy Andrews.

Macauley made his competitive debut for Dublin in the 2009 league campaign with a championship debut coming a year later.

In 2011 he won his first All-Ireland title, while his second two years later was accompanied by his Footballer of the Year accolade.

Macauley picked up All Star awards in 2011 and 2013 and his all-action displays made him a key cog in the success under Gilroy and Jim Gavin. 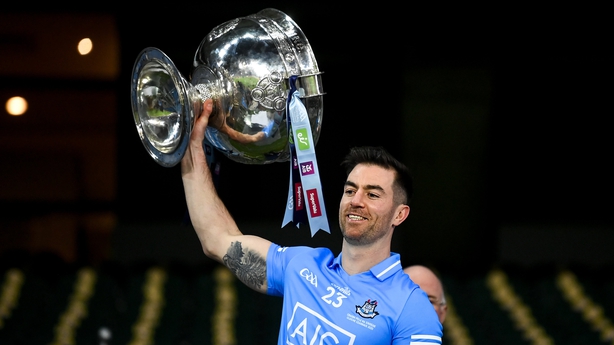 A groin injury meant he missed the entire league campaign in 2020 and did not feature at all over the course of the championship under Dessie Farrell.

Macauley’s last championship appearance was a late substitute for Brian Howard in the 2019 decider.

The player announced the decision on Twitter. 'Sin é uaimse. Míle buíochas ó chroí’ (that’s it from me. Many sincere thanks)," he wrote.