All-Ireland-winning manager Jim McGuinness was involved in his first training session with the Galway footballers today in what is believed to be an "informal arrangement" with the county.

McGuinness, who led Donegal to Sam Maguire success in 2012, was seen putting Pádraig Joyce's side through their paces at Tuam Stadium today as the Tribesmen prepare for upcoming Allianz League matches against Mayo and Dublin and a Connacht Championship clash with Sligo on 7 November.

McGuinness and Joyce were Sigerson Cup team-mates with Tralee IT for their victorious 1999 campaign.

RTÉ Sport understands there is no formal agreement in place for McGuinness to join the backroom team, but is expected to help out during the remainder of the campaign. 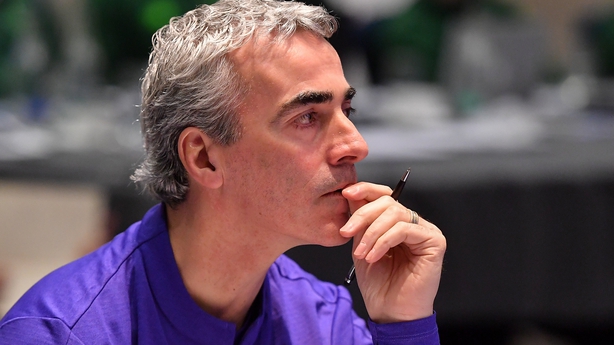 McGuinness stepped down as Donegal boss in 2014 after leading them to two All-Ireland finals, including the 2012 victory over Mayo, and three Ulster titles in a four-year stint.

The Naomh Conaill man then turned his attention to soccer and joined up with Celtic in Scotland, before spending time in China and the US as a coach. 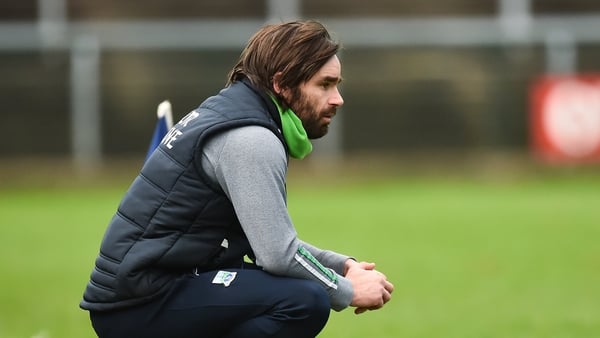