Live blog on RTÉ.ie and the RTÉ News Now App from 1.30pm.

Live coverage on The Sunday Game Live, RTÉ2 Television and the RTÉ Player, with commentary from Marty Morrissey and Dessie Dolan and analysis from Ciarán Whelan, Pat Spillane and Kevin McStay.

Highlights of all the weekend's action on The Sunday Game on RTÉ2 and the RTÉ Player from 9.30pm. Game also live on GAAGO.

A wet start to the day, with heavy, thundery rain expected during the day. Spot flooding is likely. Feeling humid, with highs of 15 to 20 degrees Celsius all in a moderate easterly breezes.

As things stand, Cavan manager Mickey Graham would be very much among the front runners for any manager of the year award. After leading Mullinalaghta to an incredible Leinster club title, he has overseen his native county's return to the top table in Ulster for the first time since 2001.

Graham was a player back then and came on as a sub in 1997 the last time they raised the Angle-Celt Cup, and are brimming with confidence going into Sunday’s decider. 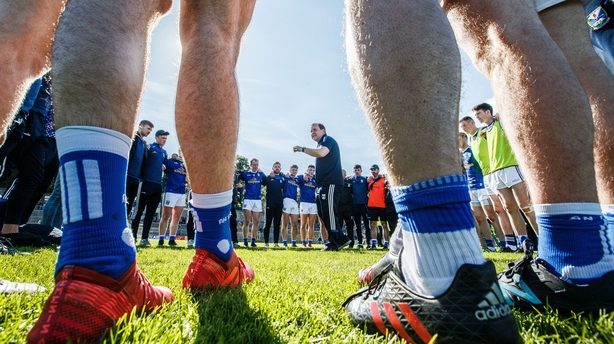 The unexpected, but wholly deserved win over Monaghan was followed a two-game tussle with Armagh.

Their defence has shown significant improvement with Killian Clarke at number six, restricting Monaghan to 12 points, while the Orchard County got just 10 points from play last time out.

Gearoid McKiernan has been a marauding presence in the middle of the field and contributed 0-10 while few forwards have lit up the early stages of the championship quite like Dara McVeety who has knocked over seven points to date.

Throw in point scoring exploits from Conor Moynagh at the back, the craft of Martin Reilly, the free-taking of Niall Murray and pressure kicking of the ever-green Cian Mackey.

While the county is willing their men to victory, a formidable looking Donegal outfit stand in their way. Declan Bonner is putting his stamp on the team and are beginning to look like a side that could be in the mix at the business end of the season.

Shaun Patton, in just his second year at this level, looks a seasoned campaigner and is instrumental to their attacking launchpad, while Stephen McMenamin has slotted in seamlessly into the full-back line. 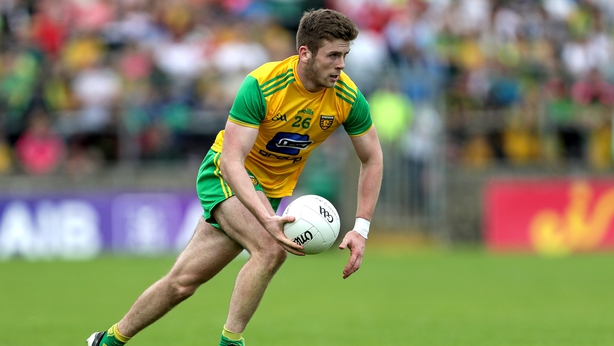 Eoghan Bán Gallagher (above) is one of the outstanding talents in the game, while Michael Langan, and in particular Jamie Brennan, are a real handful up front.

This group, combined with the mainstays of Neil McGee, Ryan McHugh, Michael Murphy and Paddy McBrearty, mean that the 2012 All-Ireland champions are being considered by many as a potential thorn in the Dublin side.

First up however is taking care of matters in Ulster. The weather forecast isn’t good for Clones on Sunday and Donegal’s greater experience on the big day may be enough to shade matters, but an intriguing contest awaits.

Cavan manager Mickey Graham came on as a sub against Tyrone in the county’s last appearance in an Ulster final (2001) and also the 1997 Ulster final against Derry.

The winners will advance to the Super 8s where they will be joined by the Munster champions, the Connacht and Leinster runners-up or Round 4 qualifier winners. The losers will move into the qualifiers.