Holders UCD held off the spirited challenge of UL to book their place in the Independent.ie Sigerson Cup final, where they will face a St Mary's side who recovered to defeat UCC in a thrilling encounter by a single point.

UCD are just 60 minutes away from retaining their Sigerson Cup crown, but were pushed to the pin of their collar by a vibrant UL side.

The Limerick students led 0-07 to 0-06 at the break, helped in part by the stiff breeze at the Connacht GAA Centre near Ballyhaunis, with captain Jack McCaffrey among the scorers for the Dublin students.

A goal soon after the resumption from Dublin star Paul Mannion from the penalty spot looked like it would propel the holders to the final in a routine manner, but the underdogs refused to throw in the towel and rattled off three successive points to leave the match tied after 10 minutes of the second period.

When Dublin senior Paul Fitzsimons was black carded with five minutes remaining, the holders were clinging onto a one-point advantage. 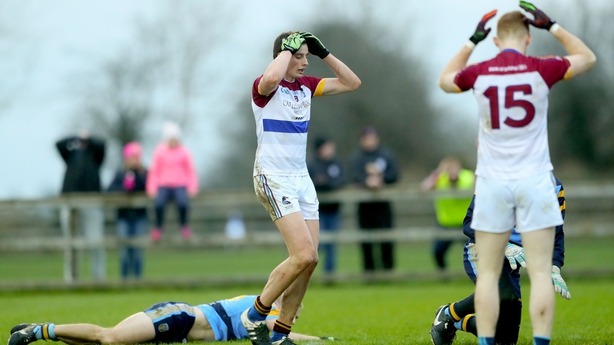 The defending champions held their nerve and claimed the final score of their game with a free in injury-time to secure their passage into tomorrow’s final, though there was late drama when Gearoid Hegarty had the chance to snatch the win for UL, but his shot was wide of Colm Honan's post. 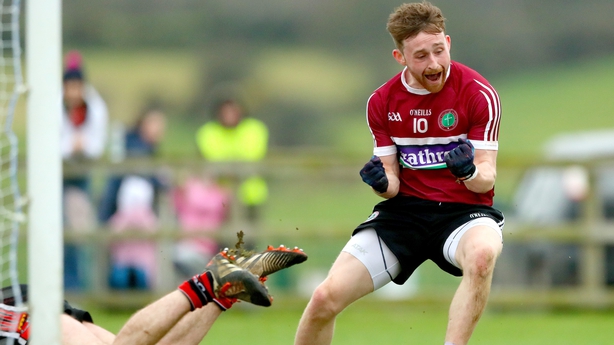 In the day's first semi-final, St Mary's booked their place in the final for the first time since 1993.

UCC looked to have laid a solid foundation for victory when two goals in the sixth minute from Ian Maguire and Cathal Bambury, the opening scores of the game, gave the Cork students an early lead at the Connacht GAA Centre near Ballyhaunis.

However the Ulster side rallied and by time Mathew Fitzpatrick raised the green flag 11 minutes later, the sides were level, 2-00 to 1-03.

With the wind at their backs, Mary’s added three more points to lead at the interval, before UCC responded again. 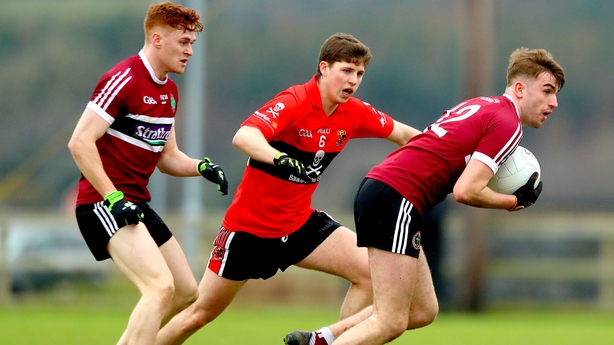 Killian Spillane and Brian O’Driscoll kicked fine scores from play, and a free from Spillane nudged them ahead before the crucial score of the game arrived from Ciaran Corrigan with 10 minutes left to play when he finished a move following industrious work from Darragh Kavanagh.

Adrian Spillane and Alan O’Donovan were both sent off for UCC and while an O’Driscoll free cut the gap to the bare minimum, he was off target with the final kick of a pulsating game as he sought a score to force extra-time. 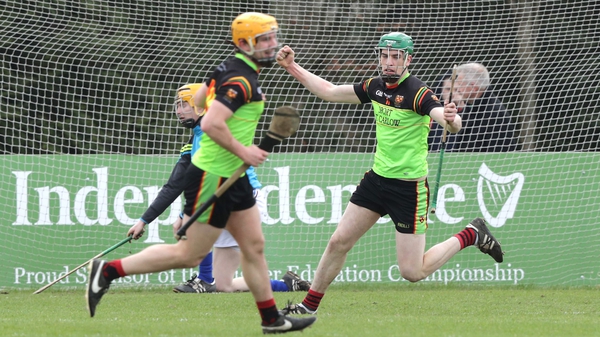