RTÉ analyst Joe Brolly has slammed the trend towards the "myxomatosis" of defensive tactics in Gaelic football, saying the game at the moment is "muck" to watch.

Brolly was speaking on 2Fm's Game On in the wake of attending Dublin's turgid victory over Derry on Saturday, which ended 0-08 to 0-04 after a dour tactical battle.

The first half featured only five points as Dublin were unable to break down Derry's blanket defence and repeatedly hit long-range efforts wide.

"I was there," Brolly said. "Everybody started booing after about 15 minutes. After the match, my son, who's eight, said "that was a pile of sh**e daddy, wasn't it?"

"There were seven or eight of the underage St Vincent's coaches that I know who had left at half-time.

"I was at a charity event today and there were six or seven current county footballers who played yesterday and all are disconsolate about the way they're being trained to play now.

"It's a race to the bottom. It's dispiriting to the individual and it's destroying the ethos of the game."

Brolly was scathing in his dismissal of the theory that results justify whatever tactics teams choose to use or that limiting the scale of a defeat can be more important than trying to win.

"It's better to go out on your shield," he said, "The reality is that it's muck.

"Brian McIver, the Derry manager, after the game on Saturday night, he was apologising, he said 'well we don't want to play this way, I know it's awful to watch'. Well then don't play that way!

"Really the thing has become abysmal now. It's a race to the bottom and there's no end in sight.

"The six or seven [players] I met were sheepish. They hate to play this way. These guys are skilled footballers, who can really play when they have an opportunity, but the reality is now that the game is becoming increasingly about negativity and it's becoming extremely difficult to watch and wearing for spectators." 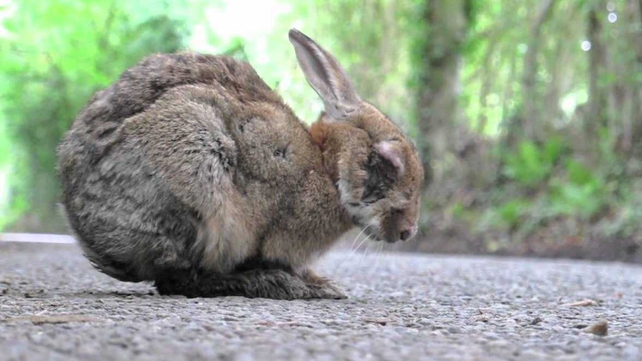 Brolly traced the growing popularity of defensive tactics, which he compared to the viral disease myxomatosis suffered by rabbits, back to Donegal's All-Ireland winning side under Jim McGuinness.

"I call it footballing myxomatosis. Jim McGuinness introduced it in 2011 and we saw it in the Dublin-Donegal semi-final that year [that game finished 0-08 0-06].

"Croke Park was booing then, that was because both teams played the blanket defence that day. Pat Gilroy decided to match Donegal's tactics.

"For a while Donegal could say it was still quite a good spectacle because they were playing teams who were playing man-to-man football. Last year the Dubs just pushed everybody forward.

"Sport is supposed to be uplifting and joyful and exciting"

"But what's happening now increasingly is that the myxomatosis is spreading throughout the land.

"In Connacht there's only one team, Mayo, who are still trying to play football as we understand it. In Ulster there are no teams. In Leinster there are very few and in Munster all of them are now playing the blanket defence, including Kerry.

"It culminated in last year's All-Ireland final and the reality is that people are becoming increasingly disconsolate about the game.

"I don't miss a Derry match but I refuse to go anymore. I just think it's an affront.

"I met Donegal fans after their game against Monaghan which was then described as the worst game ever played. They were depressed and that's not supposed to be what sport is about.

"Sport is supposed to be uplifting and joyful and exciting. You're supposed to go out and give it a crack.

"The process now has become unimportant and the only thing that's important is winning or losing - that's a ridiculous ethos because it's self-defeating." 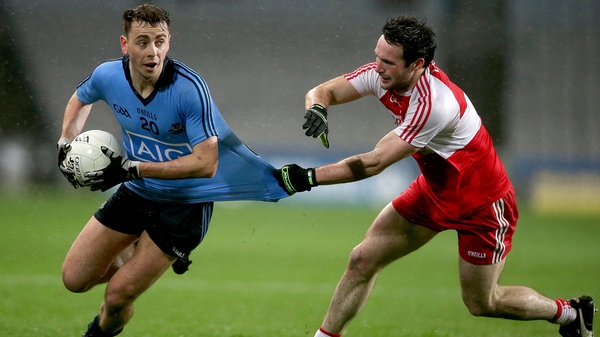