The GAA has moved to clarify the situation regarding a successful appeal by IT Sligo that will allow them to face UCC in the Sigerson Cup quarter-finals on Friday.

IT Sligo’s had appealed to the GAA's Central Appeals Committee (CAC) on Tuesday, after the GAA's Higher Education Committee had deemed IT Sligo's win over Queen's University to be invalid after they fielded ITS Students’ Union President Stephen Doak.

The Martin McHugh-managed side were reinstated after the CAC overruled the GAA's Higher Education Committee.

It had been reported that the rule not allowing sabbatical officers to play had been included in the rulebook in the past, but it had been omitted from the current constitution, and that this had formed the basis of IT Sligo’s successful appeal.

The HEC later said that Doak had, in the view of the CAC, satisfied all the criteria of being a full-time student due to his ongoing studies as well as performing the role of SU President.

The HEC reaffirmed its view that full-time paid student union officers, who are not full-time students, were not eligible to play in HE competitions.

It said that while it accepted the decision of the CAC as it affected the 2015 Sigerson Cup, “the long-term implications of these decisions will be considered by CA at a later date”. 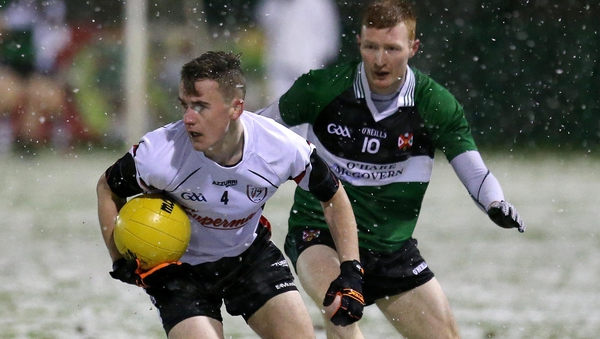