Both Galway and Mayo made it two wins from two in this year's FBD Connacht Senior Football League after seeing off Leitrim and IT Sligo respectively.

Galway followed up their opening weekend victory over Sligo with a slender 0-13 to 1-09 win over the reigning Connacht FBD League holders Leitrim at Philly McGuinness Memorial Park in Mohill. The victory sees the maroon and white reach the final.

Despite a second half Alan McLoughlin goal, Shane Ward's team couldn't muster the scores to level the game as the Tribesemen ran out winners courtesy of second-half scores from Shane Walsh, Martin Cody and Cathal Sweeney. 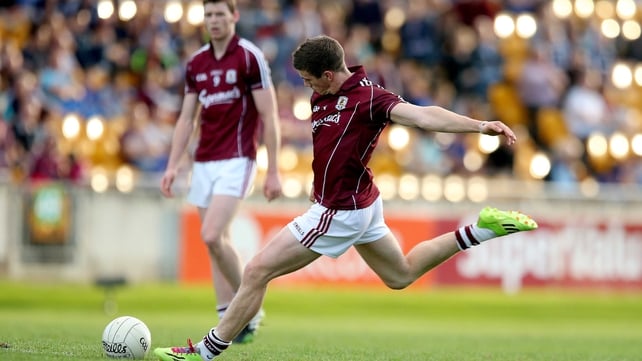 Leitrim took an early lead courtesy of the boot of Mohill club man McLoughlin, but they were pegged back by a Patrick Sweeney leveller before Kevin Walsh's side took the lead with a well-hit point from Johnny Heaney.

McLoughlin added a second Leitrim white flag shortly after, but scores from Gary O'Donnell and a brace from Shane Walsh saw Galway move into a 0-5 to 0-3 lead with 20 minutes elapsed.

The home side kept in touch with scores from Thomas Mulvey and Kevin Conlan, but Galway's more incisive play produced scores from Walsh, Danny Cummins and Martin Cody. This saw the away side lead by five points at the break, 0-9 to 0-4.

Leitrim were the better side in the second half, although the visitors should have put clear daylight between themselves and their opponents just after the re-start, with Shane Walsh sending his penalty wide.

This galvanised the home side as Kevin Conlan and Shane Moran points put just two scores between the teams - 0-9 to 0-7. Galway had different ideas, however, as Cody, Sweeney and Walsh pushed their side into a five point lead mid-way through the half.

McLoughlin gave Leitrim some hope as the clock wore on when he forced the only green flag of the game as the Corribmen's lead was again reduced to two.

Galway did just enough to scrape their second win of the campaign though as Cody found the posts, but they were made to sweat as Leitrim's Ronan Reynolds and Kevin Conlan sent over two late points.

Mayo continued their impressive new year form as they recorded a commanding 0-15 to 0-06 victory over IT Sligo in Ballina. A draw next Sunday against Roscommon will be enough to see the Green and Red into the final. 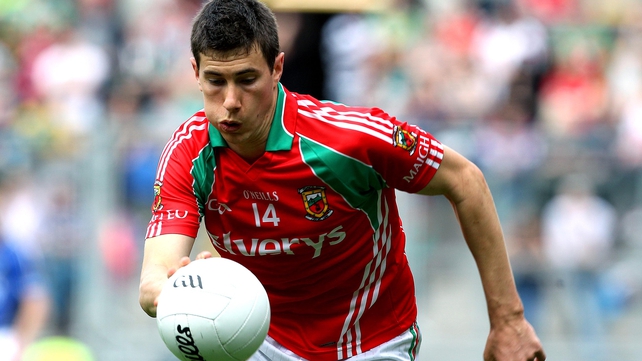 Donegal's Ryan McHugh got an early second-half point for the visitors, but the Sligo men could do little about Mayo's dominance as Alex Corduff, Peter Dravins and Mark Ronaldson added their names to the scoresheet in the second half, while Freeman, Regan and Kevin McLoughlin also got in on the act.

The college side's frustrations were only added to late on as Shane McManus was black carded for a deliberate trip on an opponent.

NUIG recovered from a opening day defeat to Mayo to claim a late, late win in Ballyforan as they beat Roscommon 0-10 to 0-09.

A last-minute point secured the college's first win of the year, while Roscommon had Cathal Shine sent off in the second half.

NUIG side took an early lead as they made the most of the breeze, but Roscommon hit back with a Ciaran Murtagh point before the yellow and blue moved in to a 0-3 to 0-1 lead. The students never let John Evans' side dominate and hit back with their second point on 16 minutes.

A low scoring opening half was brought to a halt with NUIG leading 0-7 to 0-5, with Adrian Varley, Peader O'Griofa and Chris Davey and Adrian Nolan finding the posts for the visitors.

The Rossies pegged the Galway side back early on in the second period, courtesy of scores from Murtagh and Cathal Cregg. But any momentum that Roscommon had hoped to build on was destroyed when Shine was dismissed midway through the half as he received a second yellow.

The students took full advantage as they took the lead going into the final minutes, but the home side rallied and levelled the game via Brian Murtagh and Senan Kilbride. Sensationally, a last gasp point stole the points for NUIG.

A second-half goal from Mark Breheny proved vital at a blustery Connolly Park in Collooney. 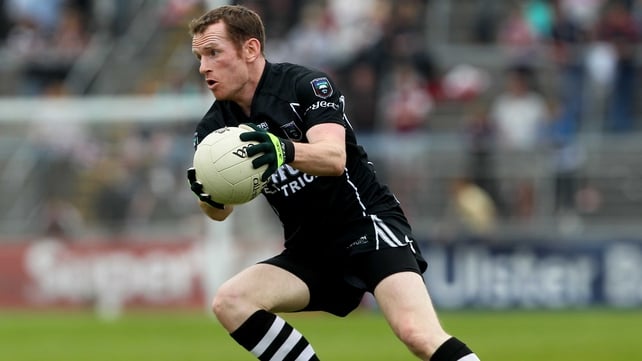 Breheny registered three first half points which were added to by team-mate Paraic Clarke. The home side didn't have it all their own way however as Andy Glennon hit a first half brace to reduce Sligo's lead to two points with 15 minutes left in the opening half.

Darragh Joyce levelled the game at 0-04 each as the same man put GMIT ahead at the break with another point from play.

It didn't take long for Breheny to rediscover his scoring boots as he tallied two points and a goal on the resumption.

James Hynes, Stephen Gilmartin, Niall Murphy and Kenneth Sweeney all added their names to the scoresheet for the home side in the second period, while Breheny was named man of the match. 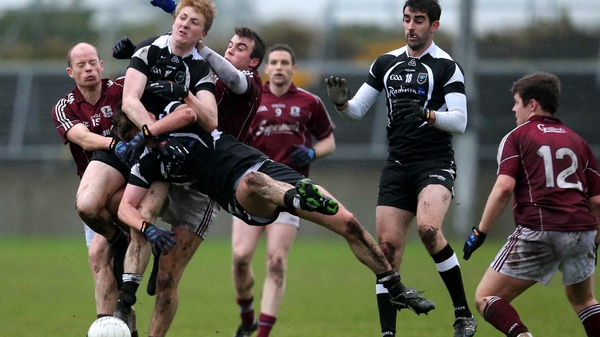