Leitrim and Galway claimed wins, while Roscommon and IT Sligo drew in the FBD League this afternoon.

Reigning FBD League champions Leitrim opened their 2014 campaign with a 1-14 to 1-11 win over GMIT at Cloone.

The students netted a goal from Alan Meenaghan in the second half, but Leitrim did enough to hold out for victory.

Former Kildare player James Kavanagh delivered a man of the match display for Galway, as the Tribesmen claimed a 3-10 to 0-08 win over Sligo at Tuam Stadium. 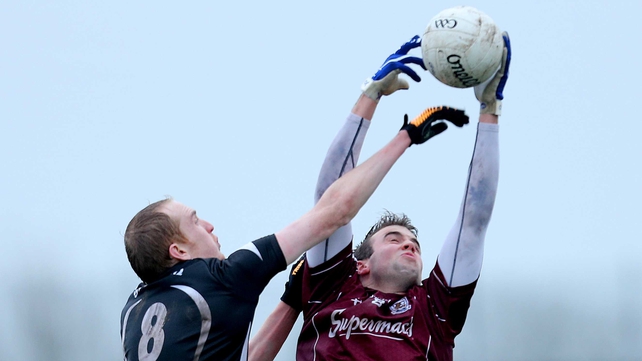 Adrian Marren opened the scoring for the visitors, but Galway worked hard, with an early Eoin Concannon goal seeing the Tribesmen in command for the bulk of the opening half.

Sligo worked hard to get back into contention, but Galway stood firm to deliver an 11-point win.

Roscommon and IT Sligo shared the spoils following a keenly contested encounter, which finish 1-14 apiece at Kiltoom.

Roscommon were strongest early on, with a Conor Devaney goal helping them to a 1-06 to 0-03 lead after 25 minutes.

However, the students took control before the break, scoring 1-03 unanswered to tie the game at the interval.

Little separated the sides on the restart, with the teams sharing the spoils at the full-time whistle. 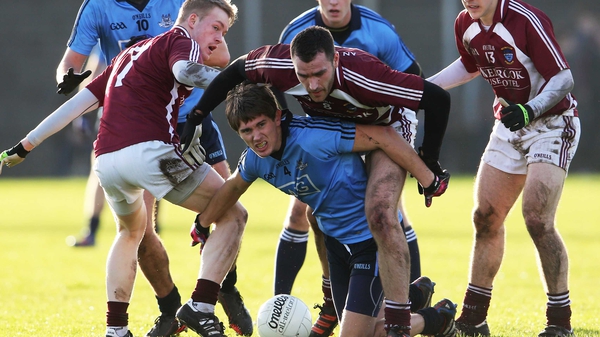