Tommy Walsh is to set to make his first appearance in a Kerry jersey since 2009 in the pre-season McGrath Cup.

Kingdom boss Eamonn Fitzmaurice has confirmed that Walsh will face IT Tralee on 11 January.

The 26-year-old won All-Ireland titles with Kerry in 2008 and 2009 before joining Australian Rules side St Kilda.

Walsh moved to Sydney Swans in 2011, where he took over fellow Kerryman Tadhg Kennelly's number 17 jersey and made his AFL debut, but injuries, including a serious hamstring tear, restricted him to just five appearances in three seasons.

Forward Walsh was named Young Footballer of the Year following his breakthrough season with Kerry in 2008. He represented Ireland in the International Rules series of 2010 and 2011.

Meanwhile, veteran defender Marc O Se, who turns 35 in April, has confirmed he will be back for more in 2015. 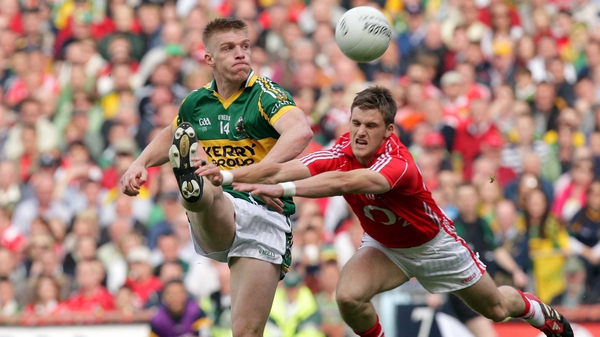 Eamonn Fitzmaurice: Tommy Walsh's AFL experience will be a 'big boost' for Kerry