Slaughtneil have requested the GAA change the date of their All-Ireland Senior Football Club Championship semi-final against Austin Stacks.

The fixture is due to take place on 14 February but the Ulster champions have requested the game be moved as one of their players has a family wedding, according to the BBC.

The Central Competitions Control Committee confirmed that it has received a request to have the game played a day later, on Sunday 15 February.

Slaughtneil claimed their first Ulster title at the weekend when defeating Omagh St Enda's 1-10 to 1-9, while Kerry’s Austin Stacks beat The Nire to claim the Munster crowm in Páirc Uí Chaoimh. 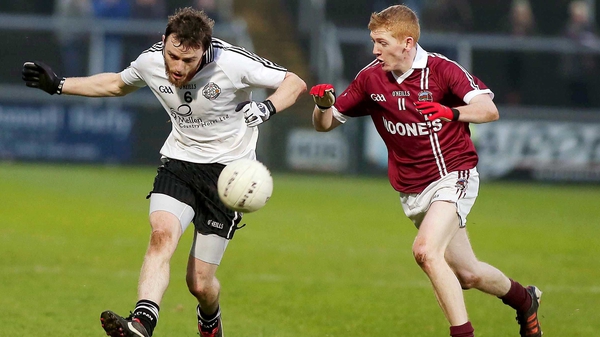 Christopher Bradley: We thought our chance had gone