Colm Cooper is set for a return to action in March, Kerry boss Eamonn Fitzmaurice has confirmed.

The 31-year-old has been out of action since injuring his knee while playing for Dr Crokes in February of last year, and missed out on the Kingdom’s All-Ireland-winning campaign.

“He is back working in the gym. He is back running. He is in good shape,” Fitzmaurice said on Radio Kerry.

“He has made great progress with his knee, but he isn’t ready to play football yet.

“I would be hoping that by March next year Colm will be back ready to play football. He’ll feature in some of the league games in the March / April window to give him a bit of football.

“That will be like having a new player because Colm is only itching to get back into it. He is in a position where he is going to be able to really drive it on and drive us on next year." 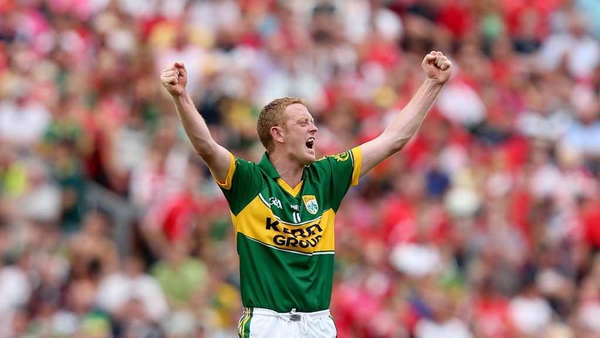