Rory Gallagher has been confirmed as the new Donegal senior football manager.

Gallagher replaces Jim McGuinness, who stood down earlier this month after four years of remarkable success in which Donegal won one All-Ireland and three Ulster titles.

Gallagher, who was a selector on Donegal's All-Ireland-winning side of 2012, has been appointed on a three-year basis, with an option available for a fourth year.

At present he is coaching Kilcar as assistant manager with John McNulty and he has a good playing record, having played inter-county football with his native Fermanagh and Cavan.

He won an All-Ireland club title with St Gall’s of Belfast and won a Sigerson medal with Sligo IT. His back-room team has yet to be revealed. 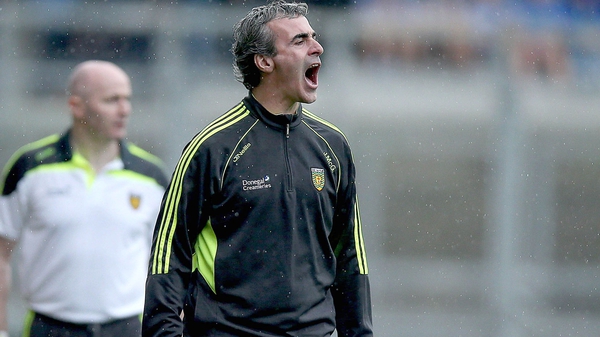