He will replace fellow Corkman Paudie Kissane, who resigned from his role as trainer after one season.

Fitzgerald guided Nemo to four consecutive county titles in the period 2005 to 2008 and was also involved with Limerick in 2011, a season that saw the Treaty County reach the All-Ireland quarter-final.

There is a possibility that current Clare and Cratloe boss Colm Collins and Fitzgerald could come up against each other in the Munster club championship as the latter led Limerick club Ballylanders to a fourth county title last weekend.

Cratloe will face the winners of the quarter final tie between Ballylanders and either Stradbally or Nire of Waterford.

Clare gained promotion from Division 4 of the Allianz League in 2014.

They were competitive for much of their Munster SFC clash with Kerry last June and were beaten by a point by Kildare in Round 3 of the qualifiers. 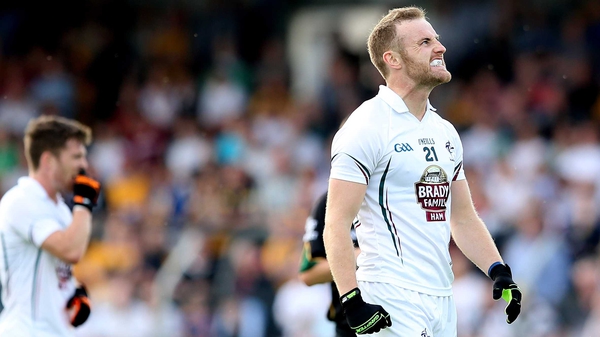