Pat Flanagan is expected to be named as Offaly football manager, possibly as early as tonight.

Flanagan has spent this year in charge of Sligo but it was announced on Saturday that Sligo officials were seeking a replacement manager, due to uncertainty over whether Flanagan would be available to continue in the role.

The Faithful are now set to appoint the former Westmeath boss, who had been linked with his former position. 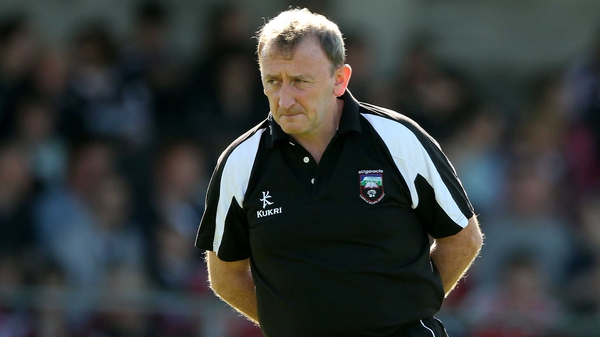