Pat Flanagan’s reign as manager of the Sligo footballers has come to an end.

The Sligo County board have begun their search for a replacement due to the “continued uncertainty regarding Pat Flanagan’s availability to remain in the role”.

Flanagan has been in charge of the Yeats County for less than a year but has been heavily linked to the vacant position in his native Offaly.

A Sligo press release read: “The Executive of Sligo GAA County Committee has authorised a sub-committee to seek out a suitable person to manage the senior County football panel.

"This decision was arrived at due to the continued uncertainty regarding Pat Flanagan’s availability to remain in the role.

"An Coiste Bainistí acknowledge Pat’s undoubted talent as a manager and his recent positive contribution to Sligo football.

"We wish him the very best for the future."

Flanagan, who also previously managed Westmeath, led Sligo to the final round of the All-Ireland SFC Qualifiers where they lost to Cork, while they remain in Division 3 of the Allianz League. 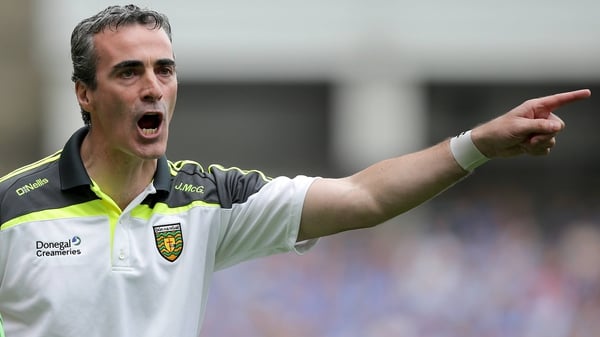 Jim McGuinness has stepped down as Donegal manager