Roscommon can edge out Armagh in Saturday’s Round 3B football qualifier at Hyde Park, according to RTÉ analyst Kevin McStay.

Both sides recorded notable victories last weekend, with the Rossies easily dismissing Cavan and Armagh causing an upset of sorts in beating Tyrone at Healy Park.

The trip west will see the Orchard County in action for a fourth consecutive weekend. That’s a visit to the well that may prove beyond them in the opinion of McStay.

Speaking to RTÉ Sport, he said: "They are out for the fourth weekend on the trot and that just might catch up with them,”

That said, the former Mayo star has been impressed with the form of Paul Grimley’s side in recent weeks.

“Armagh had a very good team effort in taking out Tyrone.That was a big scalp for them,” McStay added.

“To my mind, they are favourites and they should be. They drew with Monaghan, so that’s the standard they are at.”

McStay has also been taken with what John Evans' side have served up of late and believes if they can improve on one aspect of their play then they can advance to the next round.

“Last week Roscommon were impressive against Cavan. Their U-21 players played fierce well.

"They need to tidy up their free-taking. If they do that and get it right on the day, I think Roscommon can sneak it.

McStay also cast his eye over Saturday’s other football qualifier where Clare host Kildare at Cusack Park in Ennis. He goes with the Lilywhites to prevail

“Clare have been very game all year. They took out Carlow last week with ten different scorers. The impressive Shane Brennan, Rory Donnelly and David Tubridy showed the way. However, the 2-13 they conceded is the big worry for me.

"However, more impressive was Kildare beating Down.

"Kildare will prove that bit too strong if they are focused and ready for it.

"I can see their physique and fitness really counting in the last few minutes." 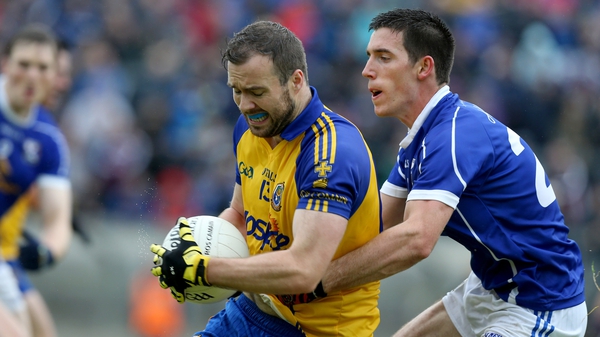