The GAA is considering playing some of the Round 2B football qualifier games on Sunday-week instead of Saturday, 12 July.

Saturday-week, being 12 July, may present some difficulties for fans travelling to games in the North, and it is thought that a Sunday afternoon slot would make it easier.

“It is an issue that we are aware of and it will have an impact on our scheduling,” the GAA’s director of games administration Fergal McGill told the Irish Times.

“No fixtures have been made for [round 2B games] yet but we will work with the Ulster Council and liaise with them on that.” 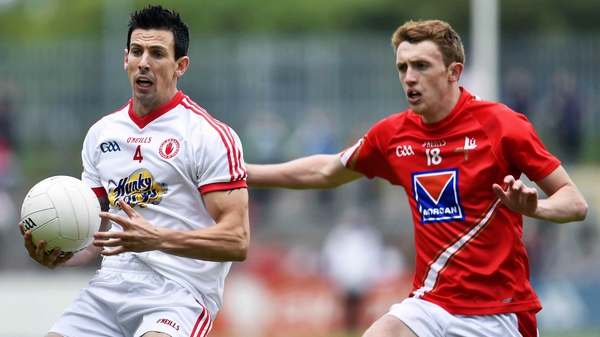 Tyrone to face Monaghan or Armagh in qualifiers