Monaghan and Tyrone could be the tightest game in this season’s football championship, according to Kevin McStay.

Speaking to RTÉ Sport ahead of the keenly anticipated Ulster SFC quarter-final clash between the sides, McStay said both had the potential to be in with a shout of winning the All-Ireland title.

“It really is the big one,” McStay said of the game. “I’d say it’s the first championship game this season where both teams are realy contenders for the province, and even beyond that for the All-Ireland series as well. That’s how good both teams are.”

McStay described Conor McManus’ absence from the Monaghan starting line-up as “huge”, but pointed out that Tyrone would be themselves be missing Conor Clarke.

He pointed out that the winners would face an Armagh side facing the loss of three players through suspension in the semi-final, “so there’s a lot on offer here, for a path to the Ulster final, perhaps”.

In what he predicted might be the tightest game of the season, McStay suggested the loss of McManus could prove crucial, and that Tyrone would win by a point.

"[Meath] have way, way, way way too much for Carlow, and they’ll win by whatever they want to win by" - Kevin McStay

Elsewhere, matters would seem to have swung back towards Waterford after a “brave” comeback against Clare last weekend in their Munster semi-final, according to McStay.

However, he said he thought Clare would prevail in another tight affair due to their superior forward line and midfield.

Carlow entertain Meath on Sunday with “no prospects [and zero] expectations,” McStay said.

“Carlow are just in poor, poor shape,” he said. “They’ve had a wretched league. They can’t really get their best 15 out, for whatever reason.”

He said Meath were on the rise, “but it’s a gentle enough rise, it has to be said. [They have] a lot of key players out – Conor Gillespie not there this season with injury – but they have way, way, way way too much for Carlow, and they’ll win by whatever they want to win by.” 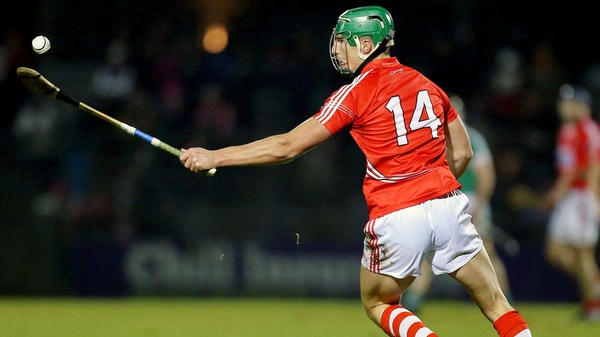