Eoghan O'Gara struck a decisive last gasp goal as 14-man Dublin came from behind to steal an incredible 3-14 to 2-17 Allianz Football League draw at Croke Park.

The All-Ireland champions trailed by six points with just 13 minutes left and were down to 14 men after captain Stephen Cluxton's 30th-minute dismissal.

But just like last September's All-Ireland final, they broke Mayo hearts all over again with an incredible late burst of scores.

Kevin McManamon gave them hope with a brilliant chipped goal but it took O'Gara to secure a precious point for Jim Gavin's side.

The powerful full-forward was only on the field a matter of minutes when he netted in the 66th and 71st minutes.

And Dublin almost stole a scarcely believable win in front of 22,697 but Jack McCaffrey pulled his shot just wide at the death.

It was a dramatic ending to a stunning game that Mayo looked set to win for long spells.

The sides were level four times in an intense first-half before back-to-back Dublin points put them 0-07 to 0-05 ahead.

But the advantage was wiped out by a 23rd minute Mayo goal by Kevin McLoughlin.

The Knockmore man was inspired in the first-half, shooting 1-02 of his overall 1-03, and finishing expertly with a low left footed shot for his goal as Cluxton raced off his line.

Cluxton's evening ended in disaster soon after when he petulantly kicked out at McLoughlin. 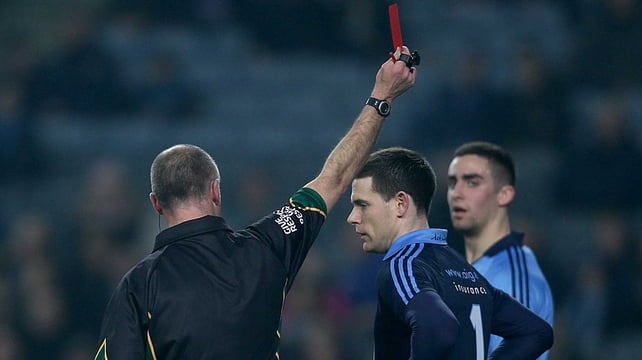 Dublin had it all to do because Mayo finished the half strongly to lead 1-09 to 0-08.

They took full advantage of Cluxton's dismissal with four points in a row before the break.

They were all beauties as Cillian O'Connor, Keith Higgins, Donal Vaughan and McLoughlin split the posts in some style.

Mayo stretched their lead to six points at 1-14 to 0-11 with just 15 minutes left and had the game all but wrapped up.

But Dublin reduced their arrears to a single point in the closing minutes as the game opened out into a thriller. 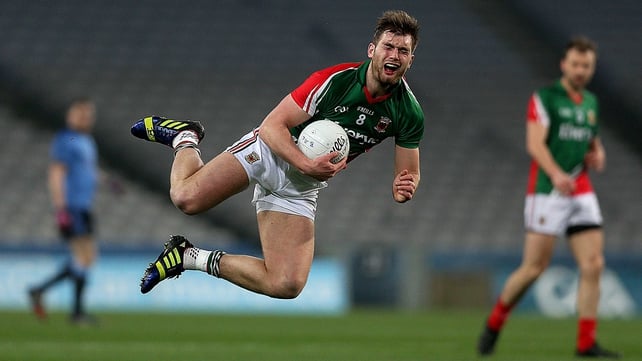 McManamon gave them hope with a brilliant 57th-minute lob.

Mayo thought they'd escaped to victory with late O'Connor points but O'Gara had one more surprise in store for them.

It was a goal worthy of stealing the draw too as he capitalised on a quick free by Diarmuid Connolly to rattle the roof of the net.

Elsewhere, the top of the table Division 3 clash between Cavan and Roscommon at Kingspan Breffni Park ended with a 0-14 to 1-08 win for the home side. 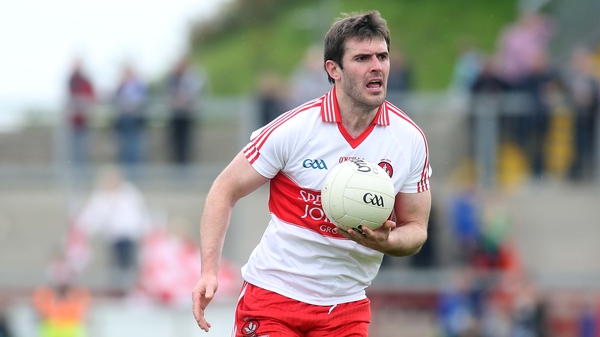