The new regulation, which was introduced at the start of the year to punish players for cynical-behaviour fouls in football, is taking the physicality out of the game, according to McEnaney.

The rule states that a black card should be brandished when a player deliberately pulls down an opponent; deliberately trips an opponent with the hand(s), arm, leg or foot, deliberately body collides with an opponent after he has played the ball away or for the purpose of taking him out of a movement of play; threatens or uses abusive or provocative language or gestures to an opponent or a team-mate, or remonstrates in an aggressive manner with a match official.

“The black card has left players afraid of their life to be sent off,” he said in the Irish Sun.

The Allianz League has seen 180 goals so far but the Monaghan native says that the scoring rates are down to the new advantage law more so than the black card.

“High scoring is great but not everyone goes to games to see high scoring and I think players are afraid to tackle,” he said.

“One big plus that I am a fan of is the new advantage rule and I think that is creating more scores than anything else.

"I’d say it’s creating more than 50 per cent of the scores."

"Not everyone goes to games to see high scoring"

McEnaney also fears that the game will go down the road of the International Rules series, which has been characterised in recent renewals by a lack of physicality leading to reduced interest from fans.

He added: "One of the big reasons why people are not at those games with Australia is because there is no physicality.

"I’m afraid the GAA are going down the same road, that football will become non-contact and won’t be worth watching."

Live coverage and updates of all Sunday’s action on Sunday Sport from 14:00 on Sunday 23 March on RTÉ Radio 1, RTÉ RnaG and RTÉ.ie (Worldwide). Television highlights on League Sunday from 19:30 on RTÉ Two and RTE.ie (Ireland only). 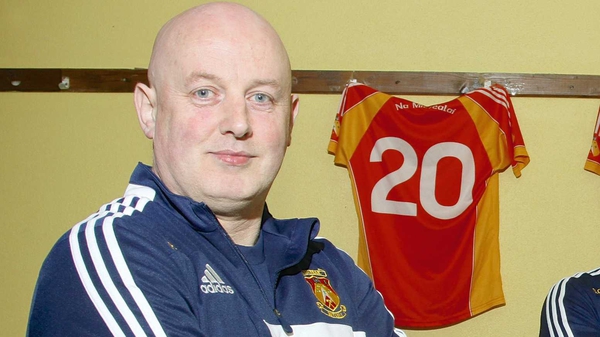