The Donegal County Board has decided not to move the date of their club football final to accommodate Murphy who will now have to play the first Test against Australia and a county final with his club Glenswilly on the same weekend.

Glenswilly's county final against Killybegs will go ahead on 20 October, while the clash with Australia will be played less than 24 hours before that.

Irish manager Paul Earley had hoped that the Donegal board would have been able to accommodate a move.

However, with the second leg of the International Rules series set for the following week and the start of the Ulster club championship a week later, there is no obvious slot for a refixed match. 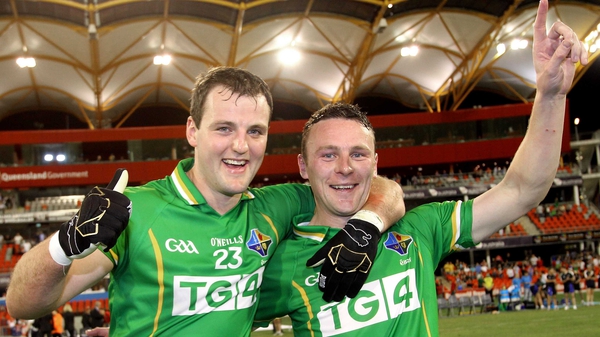