Mayo manager James Horan sees room for improvement in his charges despite their emphatic 0-21 to 0-09 victory over Roscommon in the Connacht SFC semi-final today.

Mayo are through to their third consecutive Connacht final after thumping Roscommon at MacHale Park, and are strong favourites to retain the title as they face the winners of Leitrim and London in the decider.

Speaking to RTÉ’s Joanne Cantwell after the game, Horan said: “The last 20 or 25 minutes of the game was poor from both sides.

“From our own point of view we got sloppy and lazy and were doing our own things a little bit. You know you’re always trying to strive to keep doing the right things all the time so from that regard the last 20 minutes weren’t great.

“But sure look it, we won a Connacht semi-final and we won it comfortably so we’re happy from that regard.”

Commenting on his side’s scoring ability, Horan continued: “We’ve good players and we’ve really good players up front, and when you think Cillian O’Connor, Mickey C (Michael Conroy) and Jason Doc (Doherty), some of our regulars, aren’t there, I’d be happy with how we’re scoring.

“But I would say we had 16 more easy chances that we should have scored so there’s plenty of stuff for us to look at.” 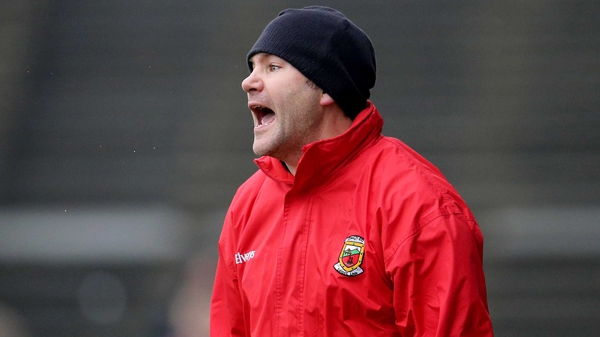