Donegal have set the standard, and now Dublin and Mayo have to step up to the mark if either of them are to deny the Ulster champions a historic second-ever All-Ireland title.

Jim McGuinness and his charges spent large chunks of last year, and this, taking huge flak for their semi-final performance against Dublin in 2011.

But the Tír Chonaill men have come out the other side of the storm, and it is hard to see how they can be stopped after their impressive disposal of Cork last weekend.

But Donegal are another day’s work.

For now, all the Dubs and Mayo can worry about is how to get the better of each other. And there is not a lot to choose between them.

It has been a strange season for Dublin. A mediocre league campaign has been followed by a similarly underwhelming summer. And yet they find themselves as Leinster champions again and just one game from reaching back-to-back All-Ireland finals.

However, if the side manager Pat Gilroy has named is the one that will take the field, then the Metropolitans are far from assured of progression.

On paper, the full-forward line of Alan Brogan, Diarmuid Connolly and Bernard Brogan looks a potent one.

But Alan hasn’t played since being injured against Meath in the Leinster final; Connolly, while hugely talented, is about as reliable as a Ponzi scheme; and Bernard Brogan has come nowhere near catching his best form so far this season.

Eoghan O’Gara can have no complaints about his relegation to the bench after a woeful performance against Laois in the All-Ireland quarter-final, but Kevin McMenamin must be wondering what he has to do to nail down a starting berth.

The St Jude’s clubman’s direct running is a defender’s nightmare, and the Mayo rearguard will be happy to see him in the Hogan Stand at throw-in.

Another surprising inclusion is Ger Brennan at centre-back. Cian O’Sullivan has been performing admirably at number six since taking over at the heart of the defence, and it makes no sense for O’Sullivan to be moved into corner-back to facilitate Brennan’s return.

While Dublin laboured against Laois in the quarters, Mayo made light work of Down as they cantered to a 3-18 to 2-09 victory over the 2010 All-Ireland finalists.

The win did come at a cost, however, as full-forward Andy Moran’s misfortune saw him sustain a knee injury which has ended his season.

It is a bitter blow for the Westerners, who have now reached consecutive All-Ireland semi-finals under the stewardship of James Horan. And while they failed to get past Kerry in 2011, Dublin will hold no fear for the Connacht champions.

Alan Freeman and Enda Varley are vying to replace the injured Moran at the edge of the square, but it will be up to the Mayo attack as a whole to attempt to fill the hole left by the Ballaghaderreen clubman’s absence.

Alan Dillon will not be found wanting, and it is a huge chance for Cillian O’Connor to prove that he is comfortable at the top level.

The league game between the two sides in Castlebar earlier this year was a chastening experience for the Dubs, as they fell to a humbling 12-point defeat. But it was a re-fixed game, after the initial one was abandoned due to fog, and in many ways it was merely a freak result.

But what isn’t a freakish occurrence this weather is Dublin performing well below their best, and any repeat of the display they turned in against Laois will almost certainly see them relinquish their All-Ireland crown. 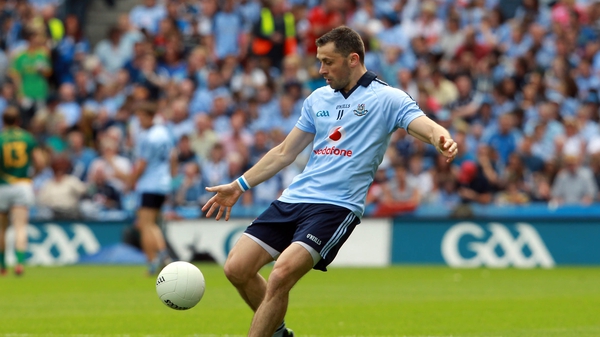 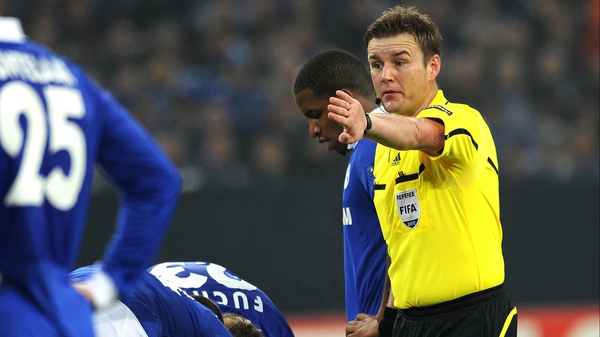 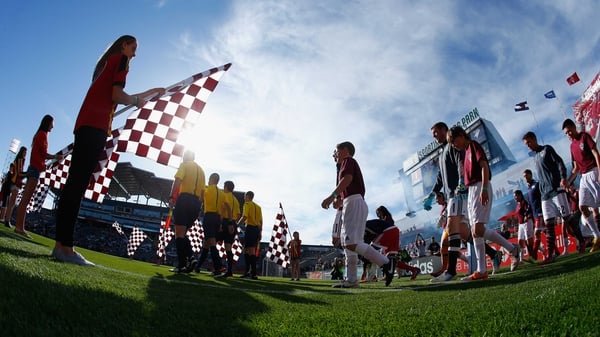 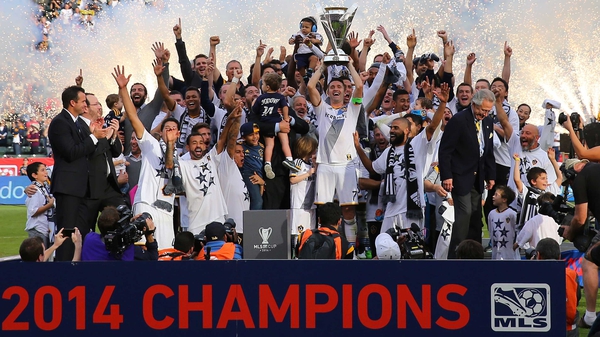 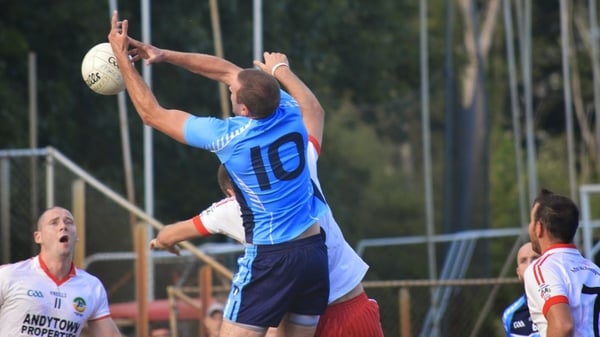